NASA Just Launched a Spacecraft That Will Crash Into an Asteroid 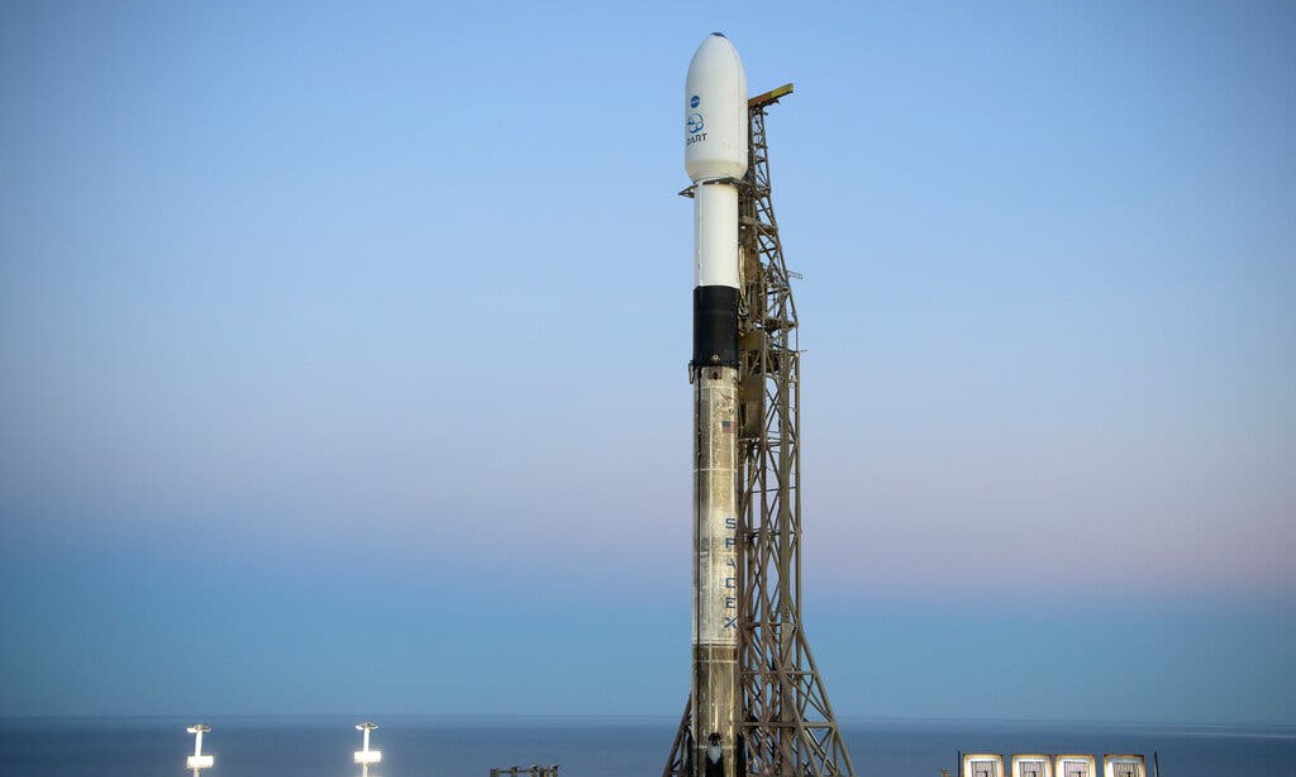 Results from the test, if successful, will come in handy if NASA and other space agencies ever need to deflect an asteroid to save Earth and avert a catastrophic impact.