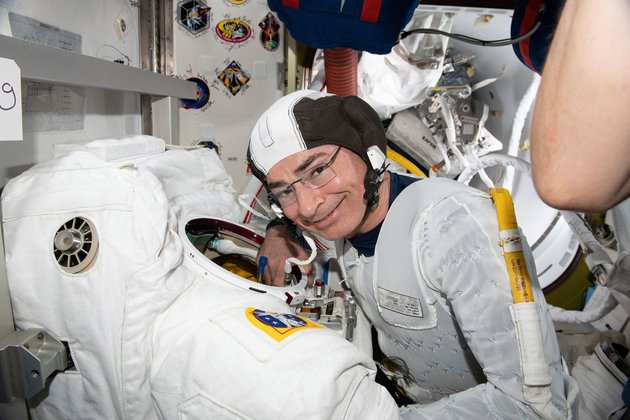 Officials with the U.S. space agency NASA have postponed a spacewalk scheduled for Tuesday at the International Space Station (ISS).

NASA astronaut Mark Vande Hei and Japan Aerospace Exploration Agency astronaut Akihiko Hoshide had been prepared to conduct the spacewalk to continue the upgrade to the station's solar panel array. But officials say Vande Hei has a minor medical issue, requiring the activity to be put off.