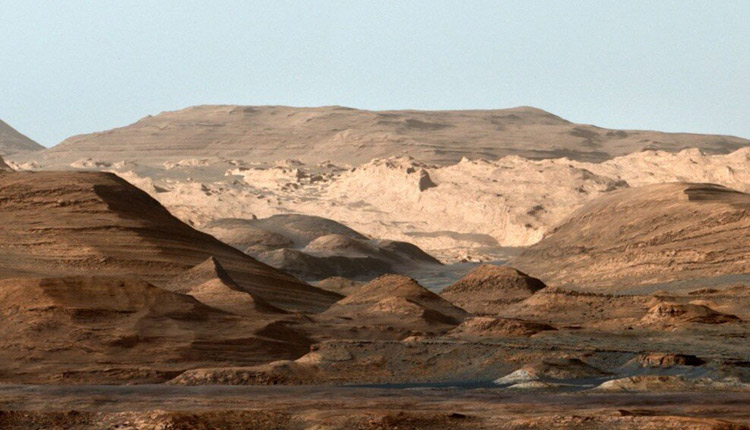 A recent finding of NASA scientists hints at possibilities of life existence on Mars. According to a analysis data collected by space research center’s Curiosity rover, scientists have found that floods of unimaginable magnitude once washed through Gale Crater on the red planet’s equator around four billion years ago.

The raging megaflood, likely touched off by the heat of a meteoritic impact, which unleashed ice stored on the Martian surface — set up gigantic ripples that are tell-tale geologic structures familiar to scientists on Earth.