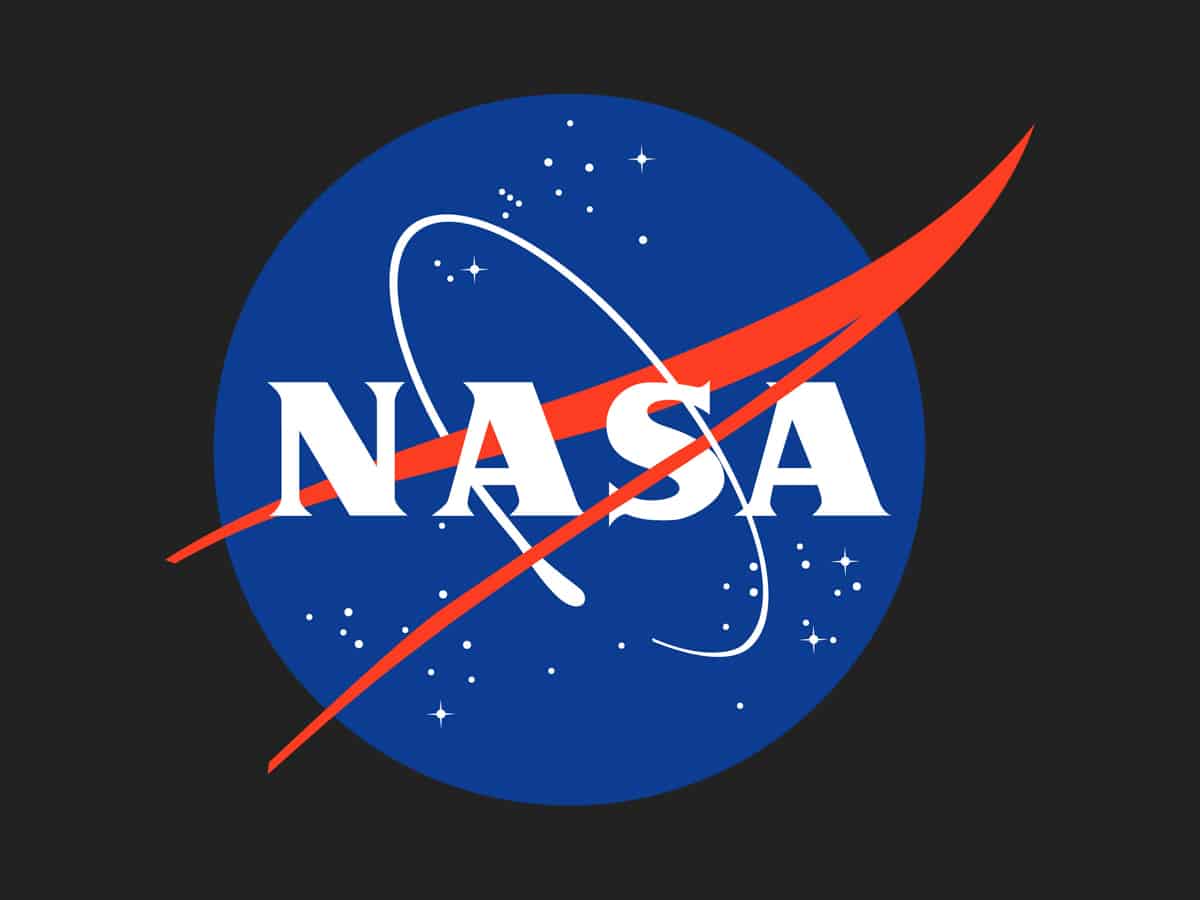 NASA officials announced plans to start rolling the Artemis 1 out from the huge Vehicle Assembly Building (VAB) at NASA’s Kennedy Space Center (KSC) in Florida to Launch Pad 39B at around midnight EDT (0400 GMT) on June 6, Space.com reported.