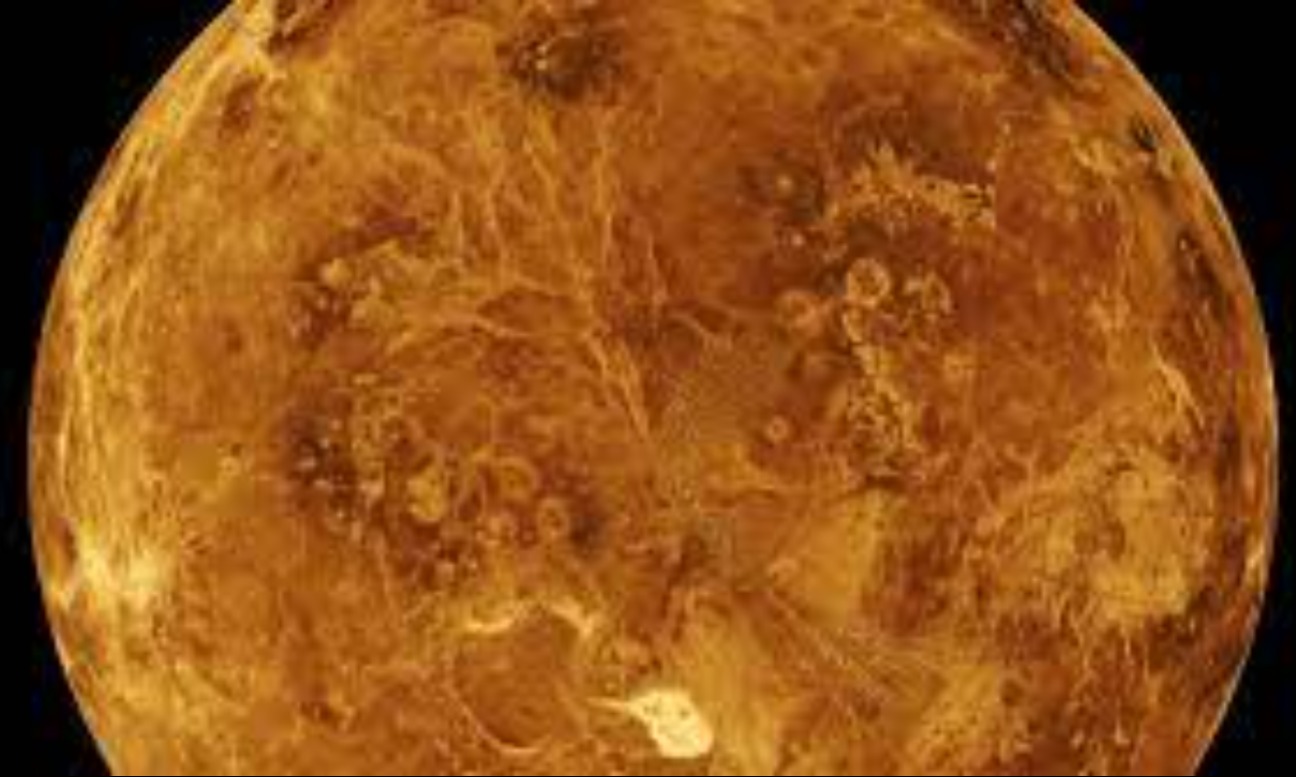 NASA had a surprise in store for planetary scientists today: During a “State of NASA” briefing, the agency announced that roiling, toxic Venus will be the target of the next two missions in its highly competitive Discovery program.

One spacecraft, called DAVINCI+, will study the planet’s toxic atmosphere—a thick shroud of carbon dioxide and sulfuric acid clouds. The other, VERITAS, will make detailed maps of the planet’s surface and try to reconstruct its geologic history.