News > NatGeo to showcase 10 environmental changemakers from across India

NatGeo to showcase 10 environmental changemakers from across India 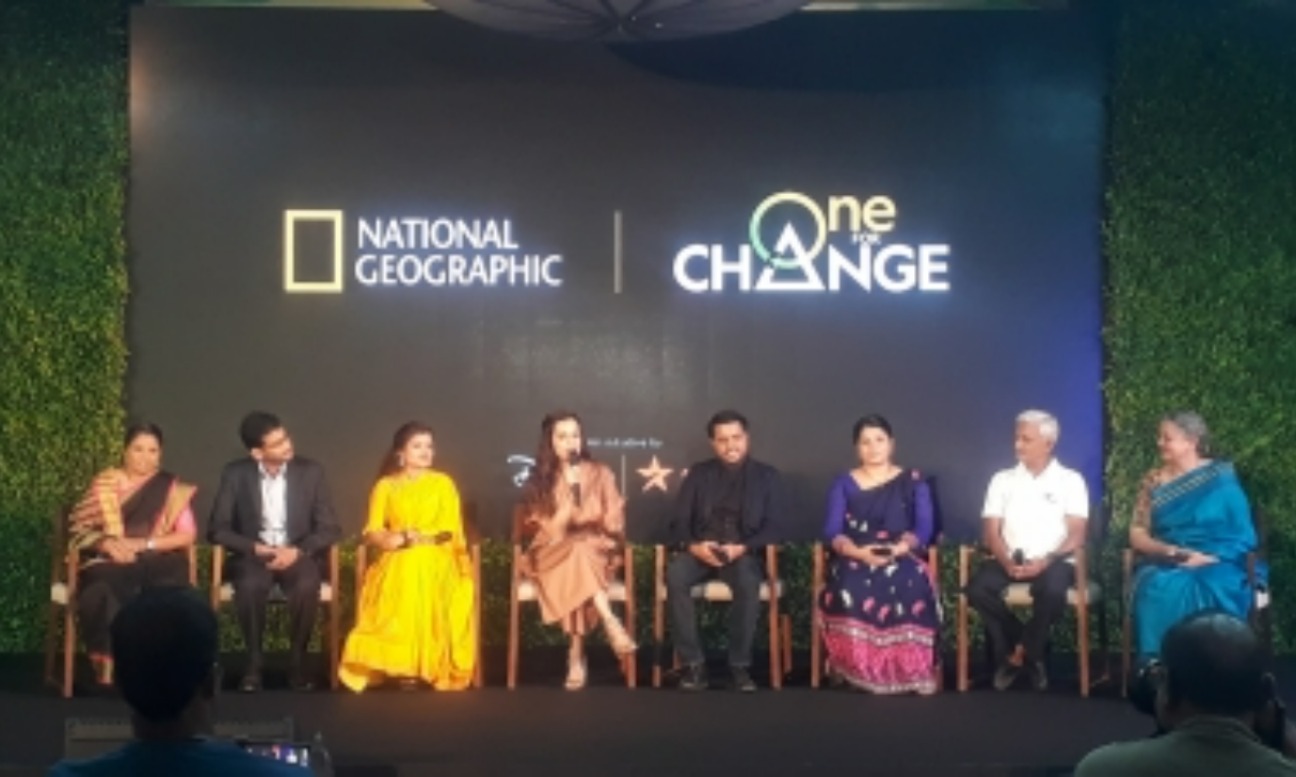 The National Geographic on Tuesday announced to showcase a series of short films, spotlighting 10 individuals from across India, who are taking significant steps towards planet conservation and restoration starting from Earth Day, April 22.

Termed an “impact-driven” campaign, the ‘One For Change’ series of short films, was launched by Dia Mirza, actor and UN Environment’s Goodwill Ambassador for India, and Kevin Vaz, head, Network Entertainment Disney Star, along with some of the changemakers.