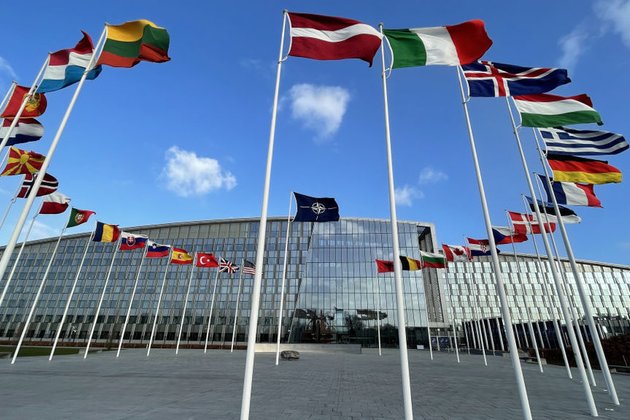 NATO Secretary-General Jens Stoltenberg has categorically denied the accusations that the alliance has violated its pledge not to expand eastwards, despite the recent discovery of an archive document confirming that the promise was made.

The document, published by Der Spiegel, contains multiple references to the '2+4' talks on German unification in which the West made it "clear" to the Soviet Union that NATO would not expand into territory east of Germany.