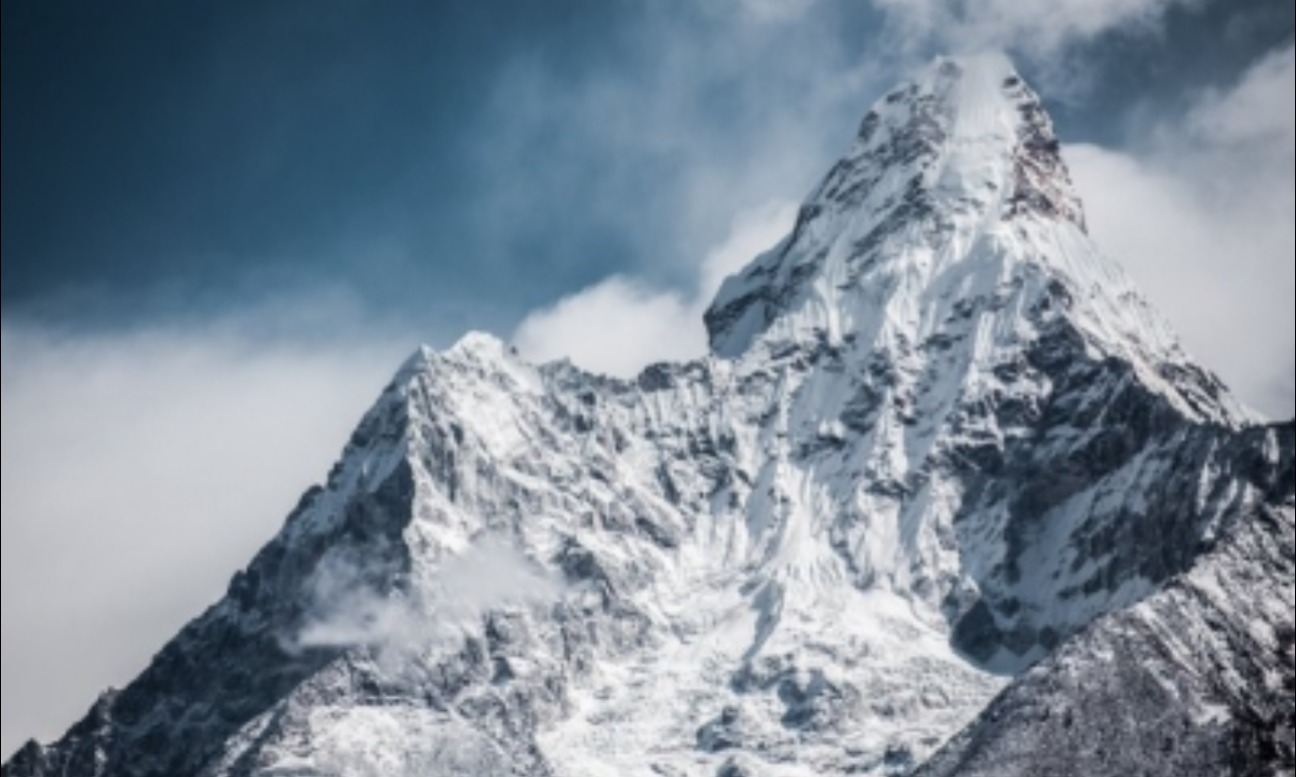 The Nepali government has implemented a quota system for mountaineers to climb Mt. Everest aimed at preventing overcrowding on the world's tallest peak.

As per the new rules enforced on Wednesday, the Nepali government has introduced a "first-come, first ascent" policy, allowing certain groups of mountaineers who had received climbing permits first to summit the mountain in the first weather window, Xinhua news agency reported.