News > Nepotism would not be allowed in BJP: PM Modi

Nepotism would not be allowed in BJP: PM Modi 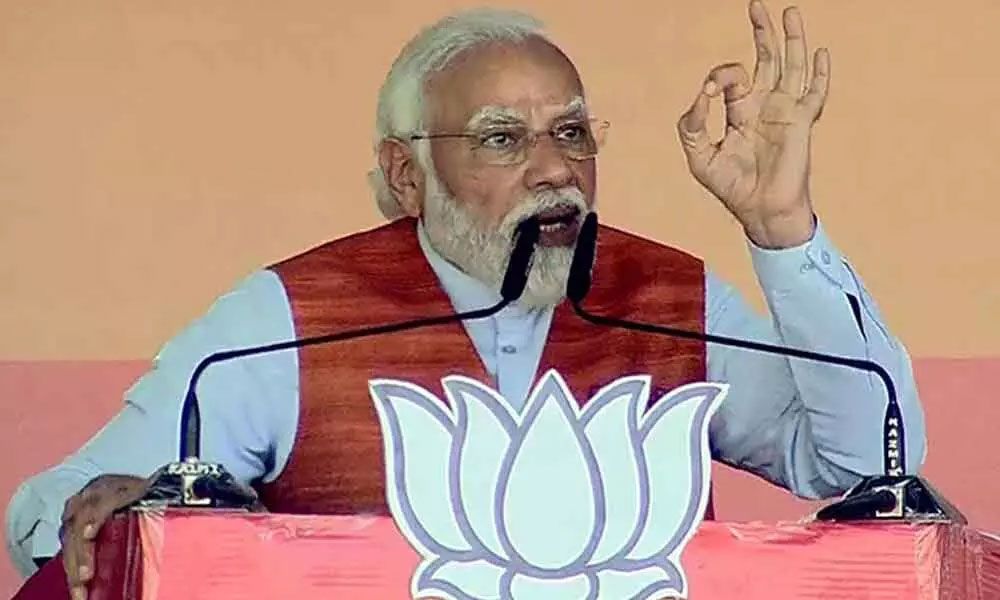 In a strong message to BJP Members of Parliament, Prime Minister Narendra Modi on Tuesday said that nepotism would not be allowed in the party. Addressing the first meeting of the BJP parliamentary party after its resounding victory in Assembly polls in four states, the Prime Minister took the responsibility of denying tickets to family members of MPs in the recent state polls.