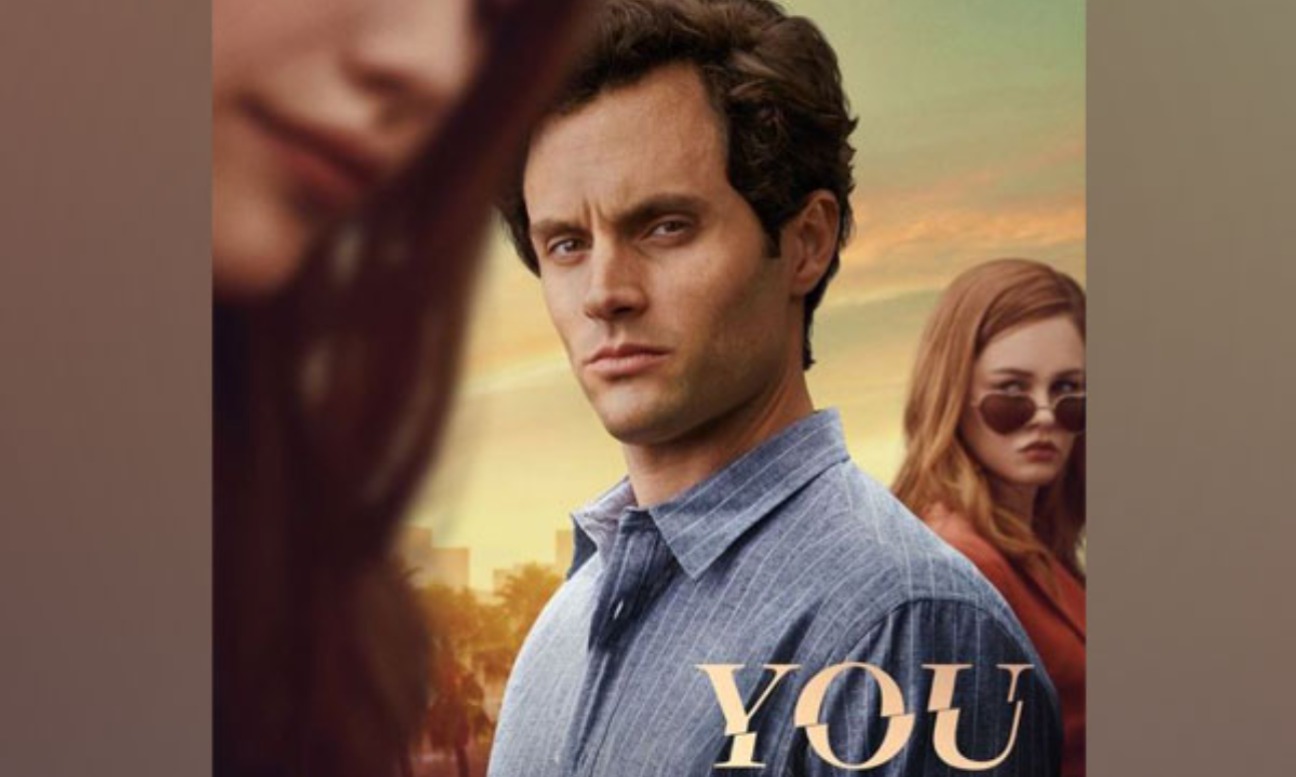 Netflix's 'You' has added more cast members for its upcoming season. The streaming giant has announced 14 new additions to the fourth season of 'You', including Tilly Keeper, Amy Leigh Hickman, and Ed Speleers as series regulars.