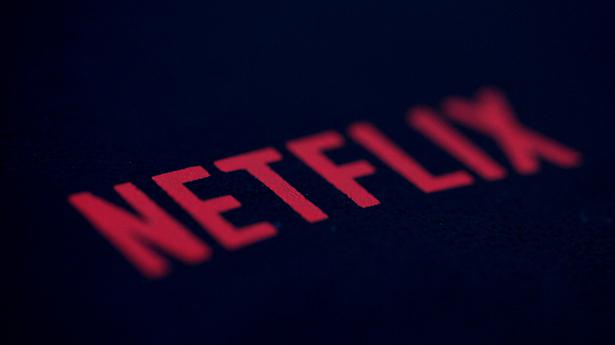 Netflix is co-producing three feature films with Studio Colorido including "Drifting Home", which premieres in September, as it invests more deeply in original anime. The film will also premiere in cinemas domestically.

Counting losses and subscribers Anime has proven a draw for Netflix in both Japan, where almost 90% of its users watch it and globally, where half of the users tuned in last year, with rivals including Amazon and Disney also racing to offer such content.