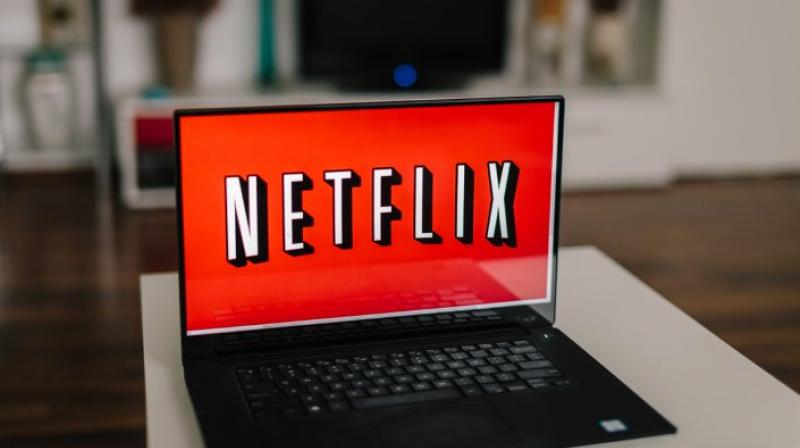 OTT platform Netflix will now be expanding into video games, and for that, the company has hired Mike Verdu, a former Facebook and Electronic Arts executive, as its new vice president of game development.

Verdu was previously the VP of content for Facebook Reality Labs, where he oversaw Oculus Studios and the teams that brought second-and third-party virtual reality games to Oculus VR headsets.