News > New Battery Made From Amino Acids Is Light, Functional and Recyclable

New Battery Made From Amino Acids Is Light, Functional and Recyclable 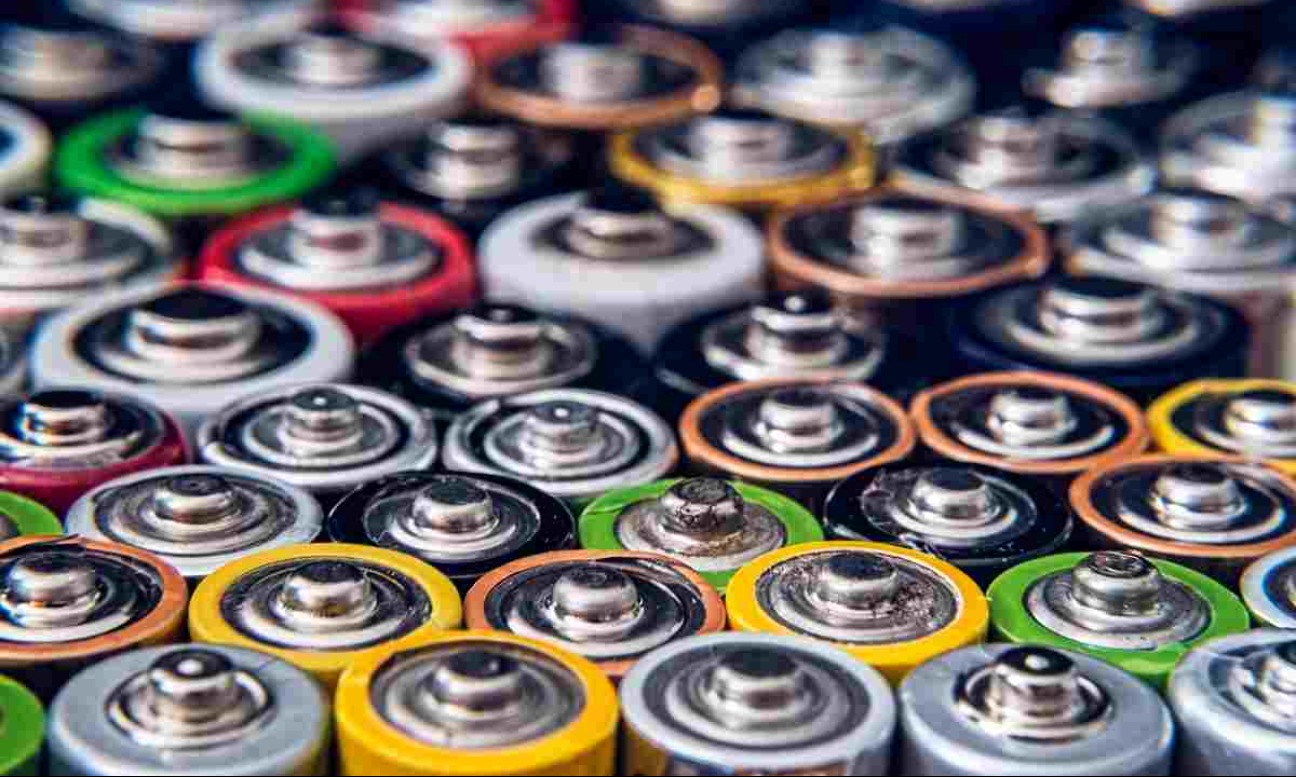 Researchers at Texas A&M wanted to build a battery that would be lightweight and powerful, like lithium-ion batteries, but that would be more easily recyclable.

To do this, they did something that had never been done before: they built electrodes, which transfer electrical charges in and out of a battery, with degradable polymers instead of metals. They are an exciting alternative because the energy-storing materials inside them were easily recovered.