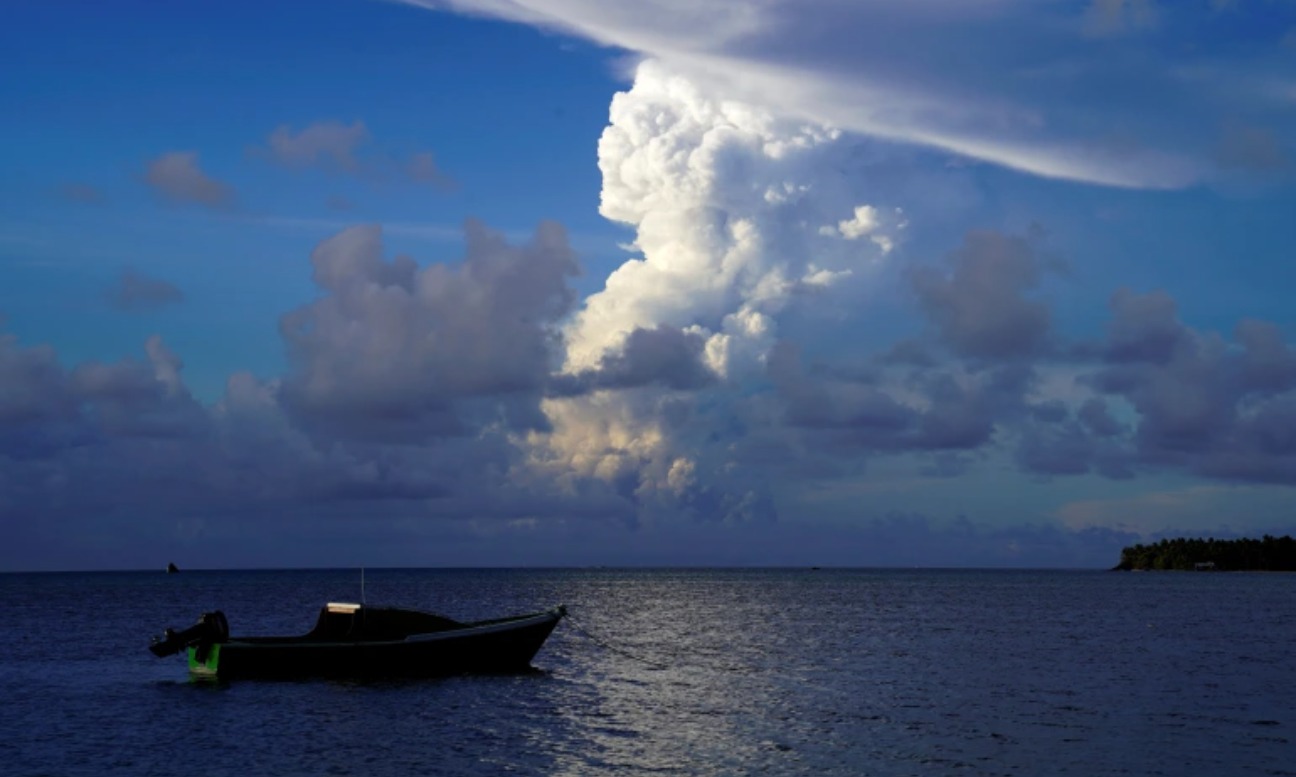 A new island has emerged in the southwest Pacific Ocean after a Home Reef underwater volcano erupted oozed lava and ejected ash and steam.