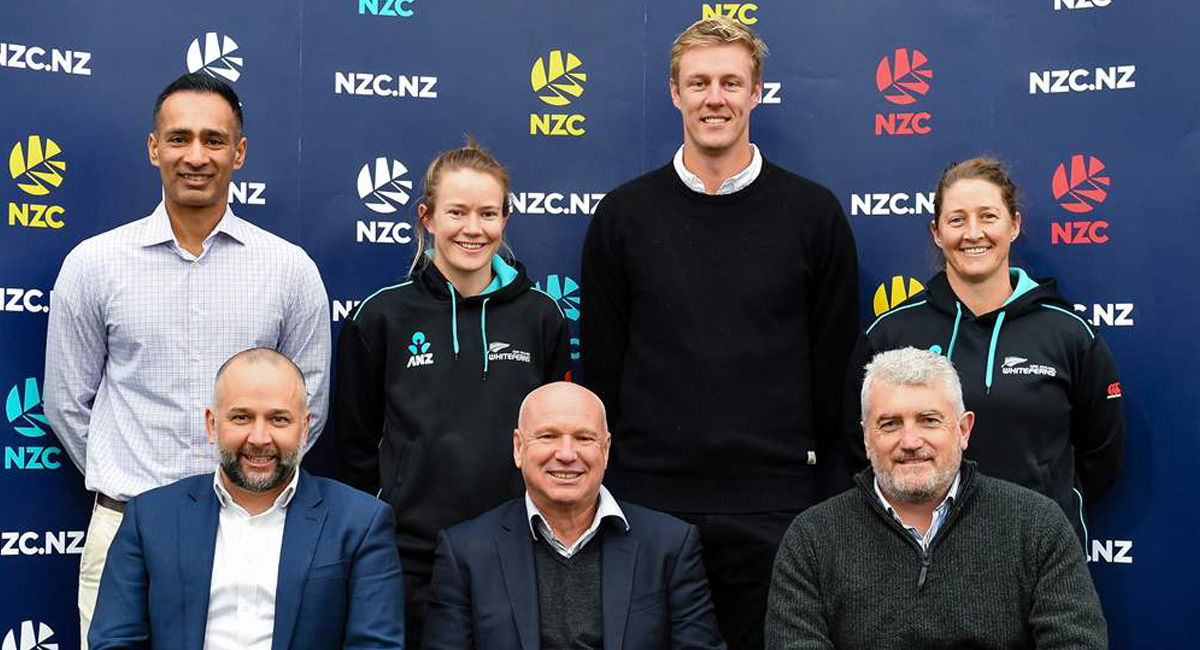 In a first in world cricket, New Zealand men and women will receive the same match fees across formats and competitions, according to a ground-breaking five-year deal between the sports’ governing body in the country and the players’ association.

“I want to thank and congratulate the players and the Major Associations for their part in reaching such a significant agreement,” NZC chief executive David White said in a statement.