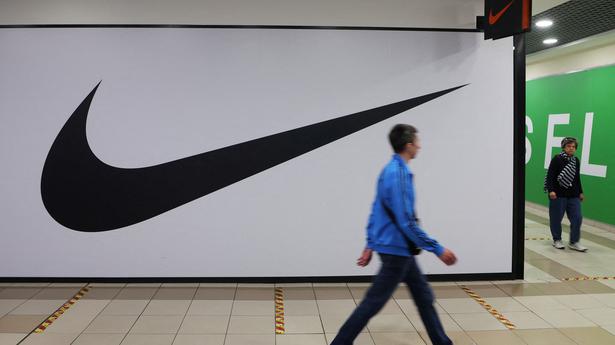 Nike said on Thursday it will be permanently leaving the Russian market and will not reopen its stores after temporarily shuttering them shortly after Moscow started a military campaign in Ukraine.

The U.S. sports apparel giant is among a growing list of Western companies including McDonald’s and Starbucks, that decided to pull out of Russia over Ukraine. "The Nike stores were temporarily closed recently and will not reopen,” the company said in a statement.