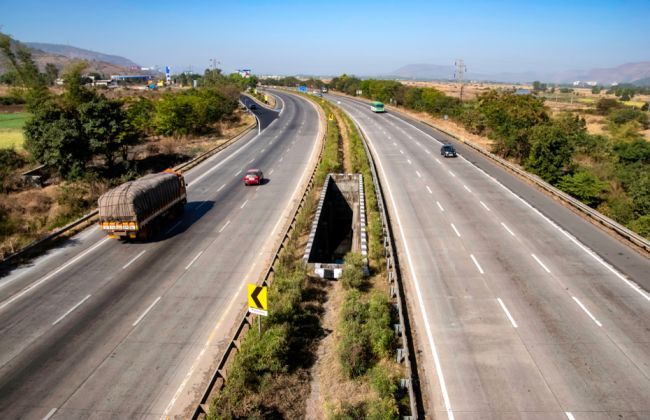 The current speed limits have been capped by the judiciary, hence the constraints when it comes to increasing them Union minister Nitin Gadkari feels road infrastructure is vastly improved to support higher speeds.

Speed limits on expressways could go up to 140kmph and 100kmph on four-lane highways. Two-lane roads with a shoulder should have an 80kmph speed limit, whereas city roads should support up to 75kmph. The minister plans to introduce a bill in Parliament to raise speed limits on public roads.