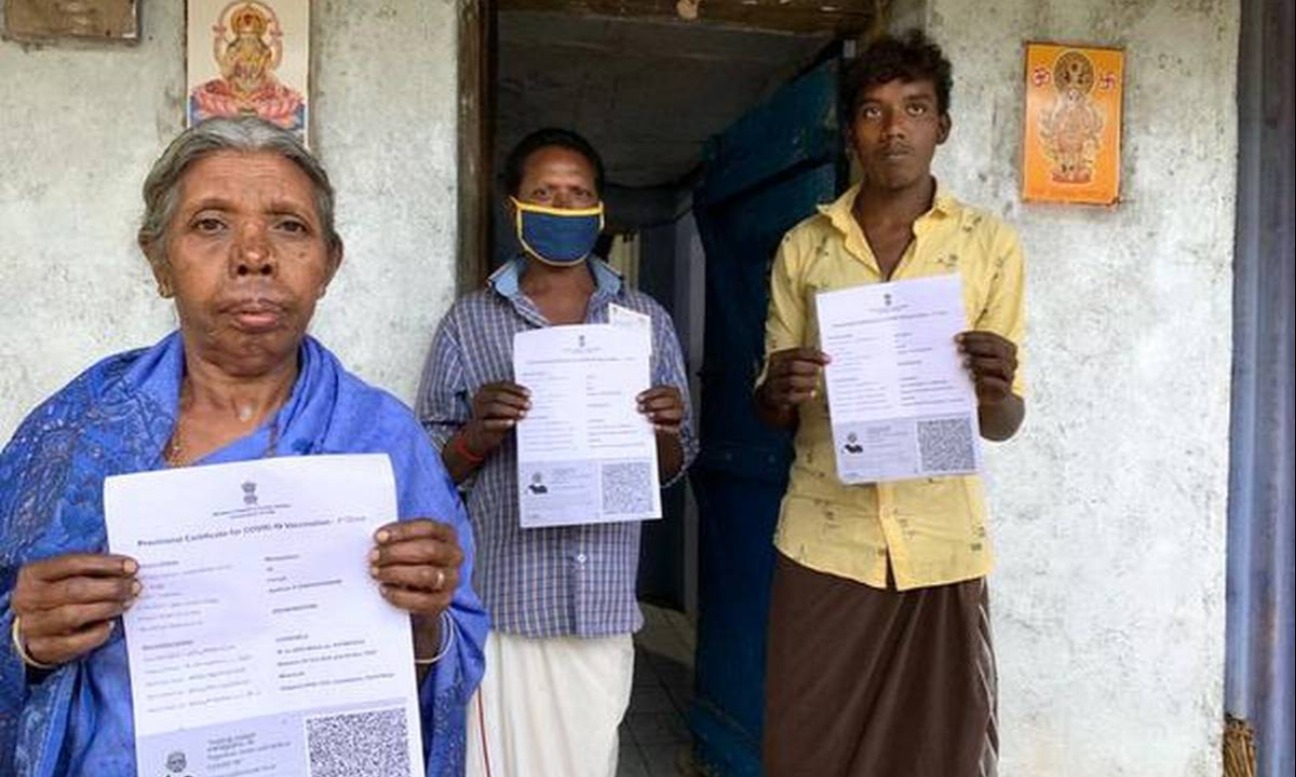 In a Facebook post, Mr. Vijayan said as many as 6,975 tribespeople above 18 years of age were inoculated in special vaccination drives organised in the local body, for which special vaccination camps were organised in five schools in the panchayat with the support of the Tribal Development Department. Those who were not able to attend the camps were administered the vaccine at their homes.