News > Not meant to hurt anyone, KT Rama Rao

Not meant to hurt anyone, KT Rama Rao 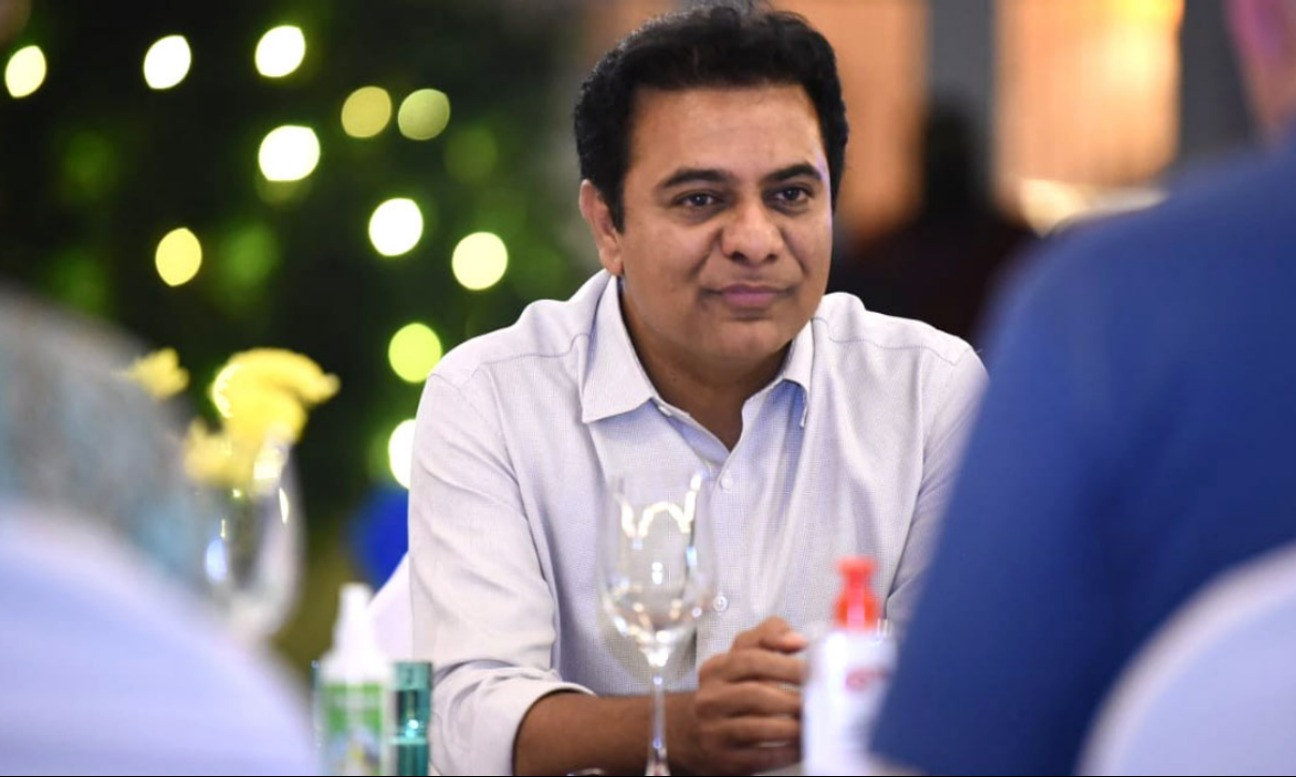 KT Rama Rao’s comments at a property show of the Confederation of Real Estate Developers’ Associations of India (CREDAI) in Hyderabad on Friday had evoked a strong reaction from several ministers in Andhra Pradesh.

“It appears that an innocuous comment that I had made at a meeting may have caused some unintentional pain to my friends in Andhra Pradesh,” KTR tweeted.