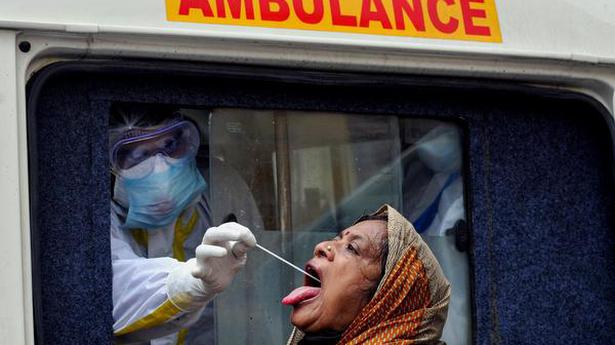 Kolkata city has 33 containment zones, while in neighbouring South and North 24 Parganas districts, there are 155 and 219 such zones.