News > Nungshi & Tashi to appear on screen alongside Bear Grylls

Nungshi & Tashi to appear on screen alongside Bear Grylls 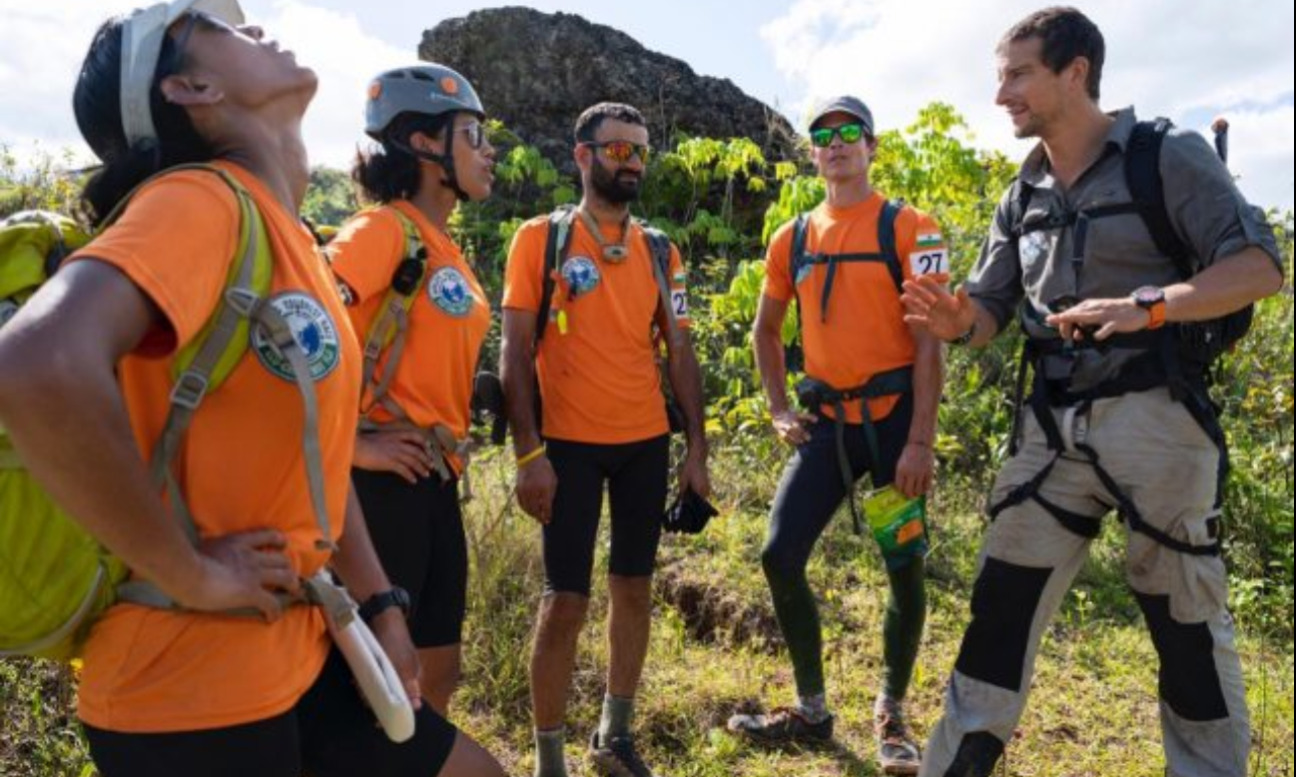 The show will premiere on Amazon Prime Video on 14 August. It is slated to be the biggest production in the history of adventure sports. The 10-episode adventure series is about the expedition race that took place in Fiji Islands last September, in which 66 teams from 30 countries raced non-stop for 11 days across hundreds of miles of rugged Fijian terrain.