News > NYT report on Pegasus | This is an act of treason, says Congress

NYT report on Pegasus | This is an act of treason, says Congress 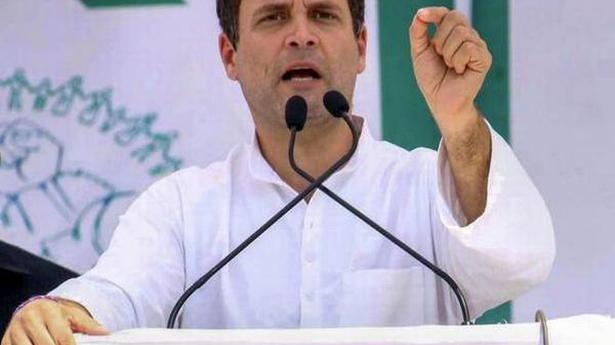 Use of Pegasus spyware on Opposition leaders, Supreme Court judges, and other civilians is an “act of treason” the Congress said on January 29, reacting to the latest revelations in New York Times.

At a press conference, Congress general secretary (communication) Randeep Surjewala and Leader of Opposition in Rajya Sabha Mallikarjun Kharge said It was now clear that the Modi government purchased the spyware and Mr. Modi was directly involved in signing the agreement.