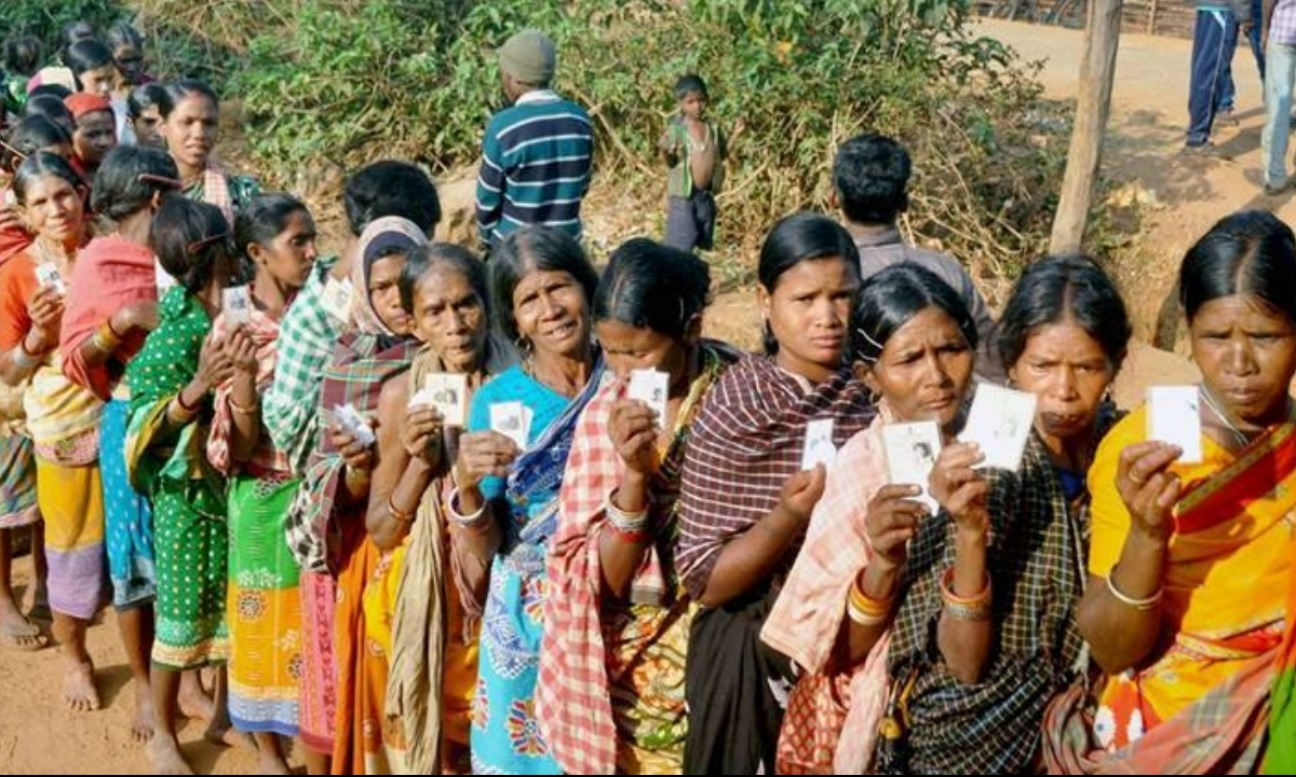 The ruling BJD continued its winning streak in the Odisha panchayat elections, securing 87.20 per cent of the Zilla Parishad zones by winning 743 of the 829 seats, the results of which have been declared so far, State Election Commission (SEC) said on Tuesday.

Of the state's total 852 Zilla Parishad seats, the commission has completed the counting of votes in 829 seats, while that in the remaining seats is underway.