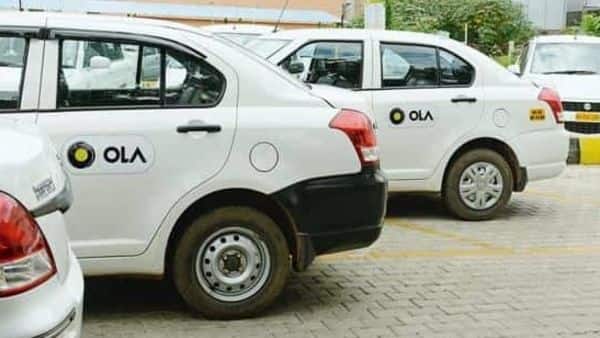 London's premier regulator Transport for London (TfL) on Monday said it had discovered multiple safety issues with Ola's operations, including the failure to stop unlicensed drivers from operating on the roads.

"Through our investigations, we discovered that flaws in Ola's operating model have led to the use of unlicensed drivers and vehicles in more than 1,000 passenger trips, which may have put passenger safety at risk."