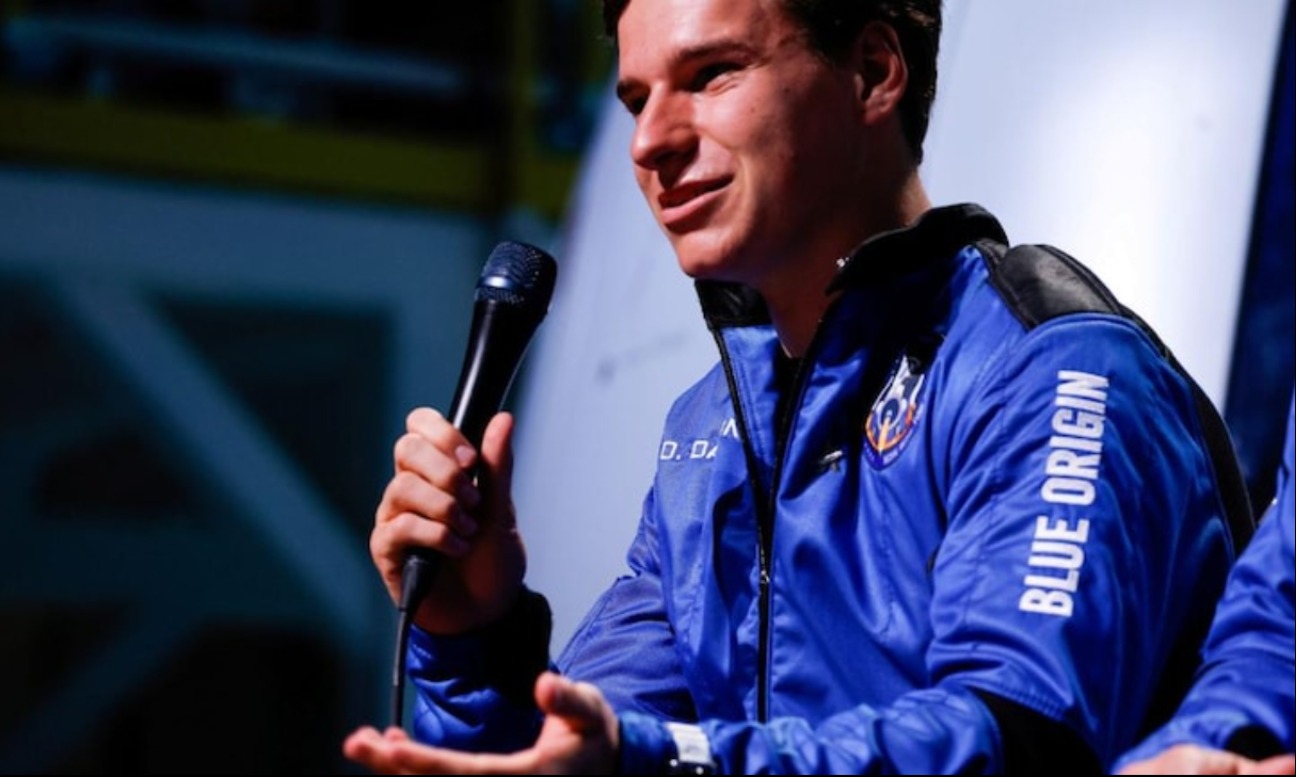 The Dutch teenager who became the world's youngest space traveller this week surprised billionaire Jeff Bezos on the flight by telling him he'd never ordered anything on Amazon.com. "I told Jeff, like, I've actually never bought something from Amazon," Daemen told Reuters in an interview "And he was like, 'oh, wow, it's a long time ago I heard someone say that'."