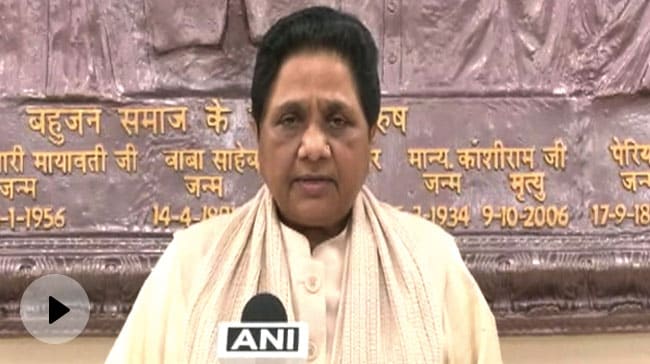 "The condition of the Congress party in the general elections of the UP assembly has remained so bad that their CM candidate has changed stand within a few hours. In such a situation, it would be better that people do not spoil their vote by voting for Congress, but vote for BSP unilaterally," Mayawati said in a Hindi tweet.