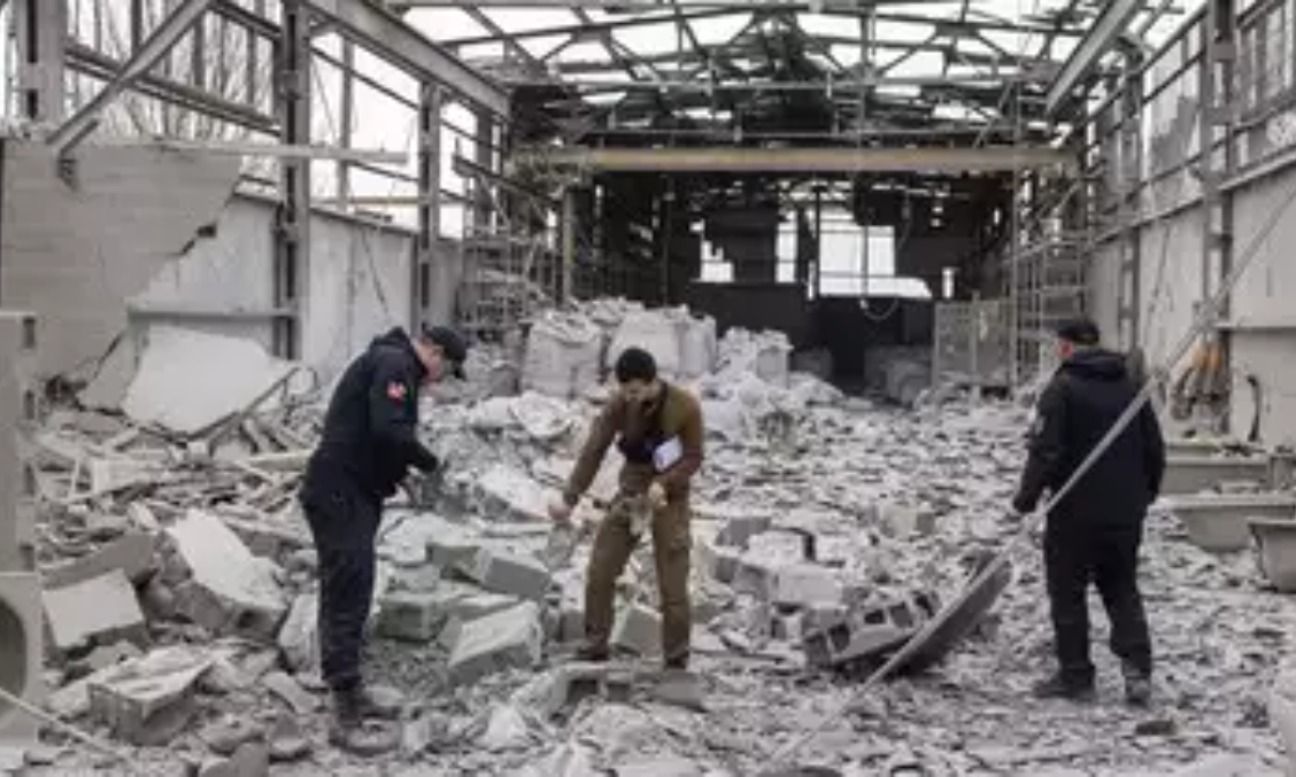 Investigators searching through a mass burial site in Ukraine have found evidence that some of the dead were tortured, including bodies with broken limbs and ropes around their necks, Ukrainian President Volodymr Zelenskyy said Friday.

French President Emmanuel Macron on Friday condemned what he described as the "atrocities" committed in the eastern Ukranian city of Izyum, which Kyiv's forces have recaptured from Russian troops.