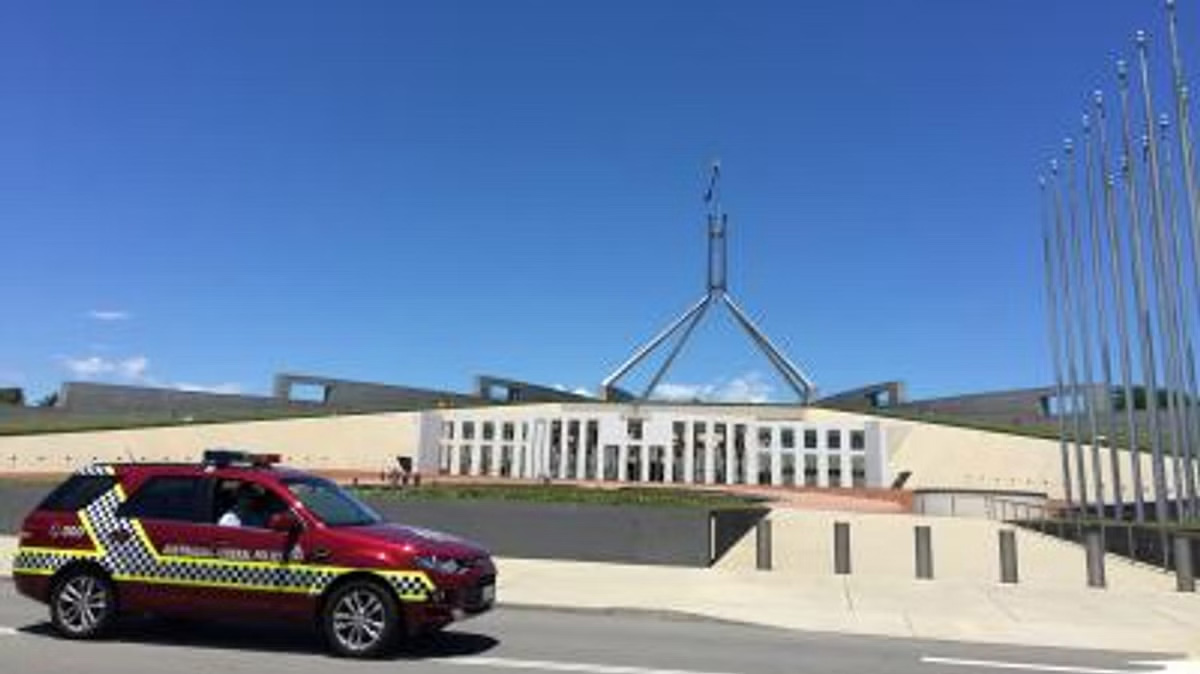 The Australian government released the first annual report on the permanent national firearms amnesty program, which allows Australians to hand in unregistered, illegal or unwanted weapons without facing punishment, revealing 17,543 weapons were surrendered in the first 12 months, said a report. The permanent amnesty was set up in mid-2021 following temporary programs in the wake of the Port Arthur massacre in 1996 and again in 2017.