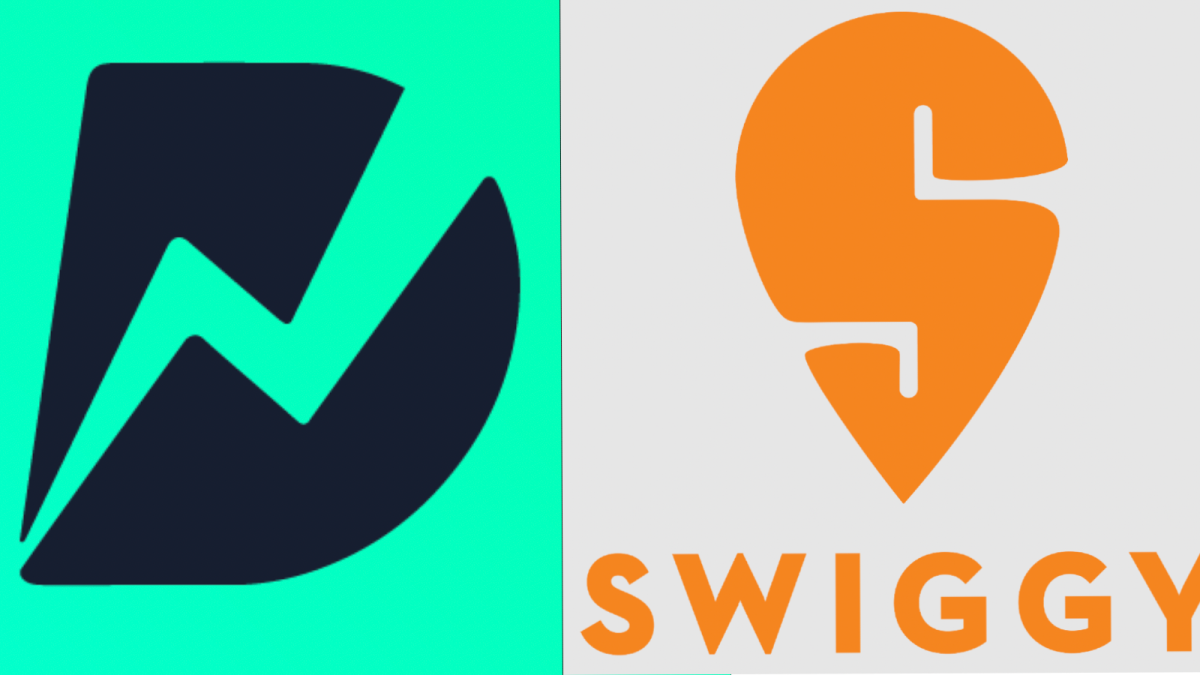 Swiggy announced the layoff of close to 380 employees. GoMechanic CEO said that it will fire close to 70 per cent of its workforce. Dunzo, which is backed by Google, has laid off 3 per cent of its workforce. Recent reports reveal that approximately 2,000 employees in India were impacted by the layoffs at popular tech companies such as Swiggy, Dunzo, ShareChat, and GoMechanic in the past week. Google, a long-established player in the market, has laid off nearly 12,000 employees.