News > Over 21,000 take ride on first day of Metro operations

Over 21,000 take ride on first day of Metro operations 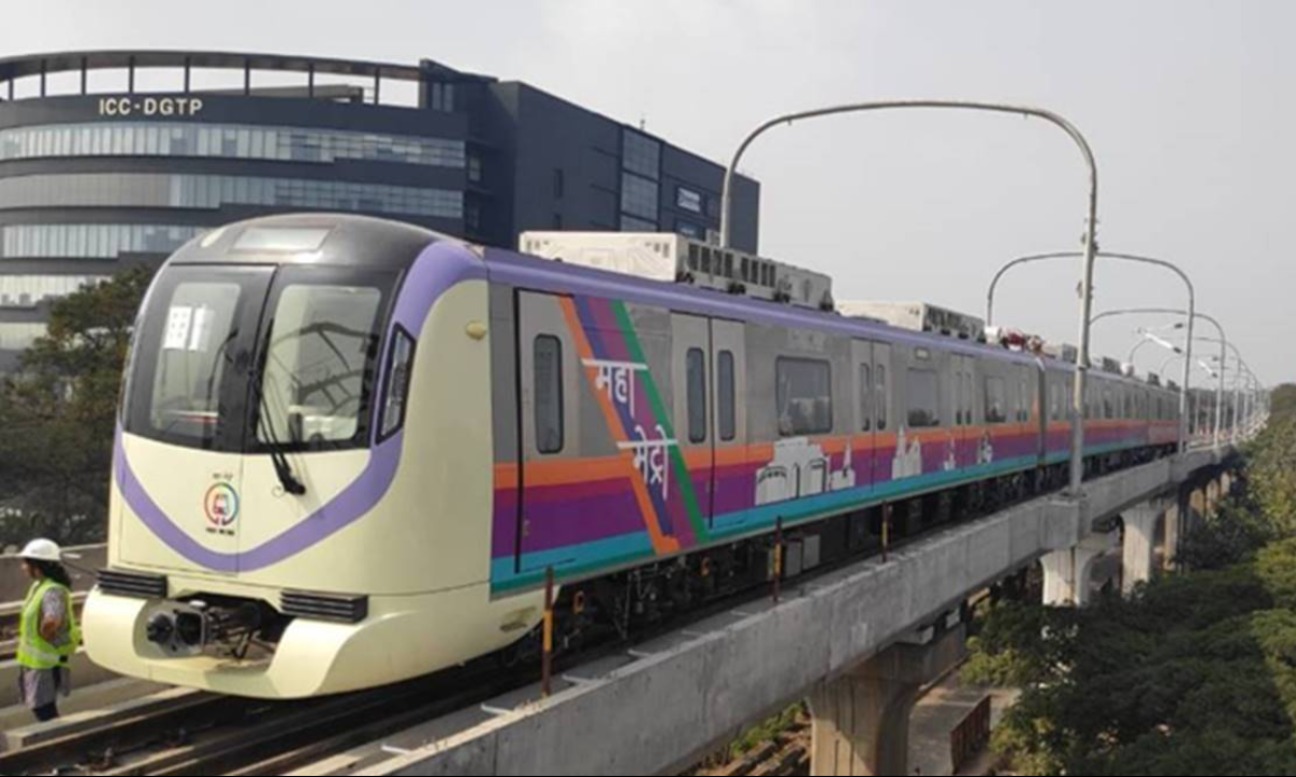 AT LEAST 21,000 people took their first ride on the inaugural day of Pune Metro on Sunday.  Two stretches totalling 12-km from Garware college station to Anandnagar station were inaugurated by Prime Minister Narendra Modi earlier in the day.

Currently, trains will be run on two routes: 5-km from Garware college to Vanaz station and 7-km from PCMC to Phugewadi, both with five stations. The minimum fare has been kept at Rs 10 and the maximum fare is Rs 20, while Rs 30 is for a return journey. The frequency of trains is 30 minutes. The facility will be open to the public from 8am to 9pm every day.