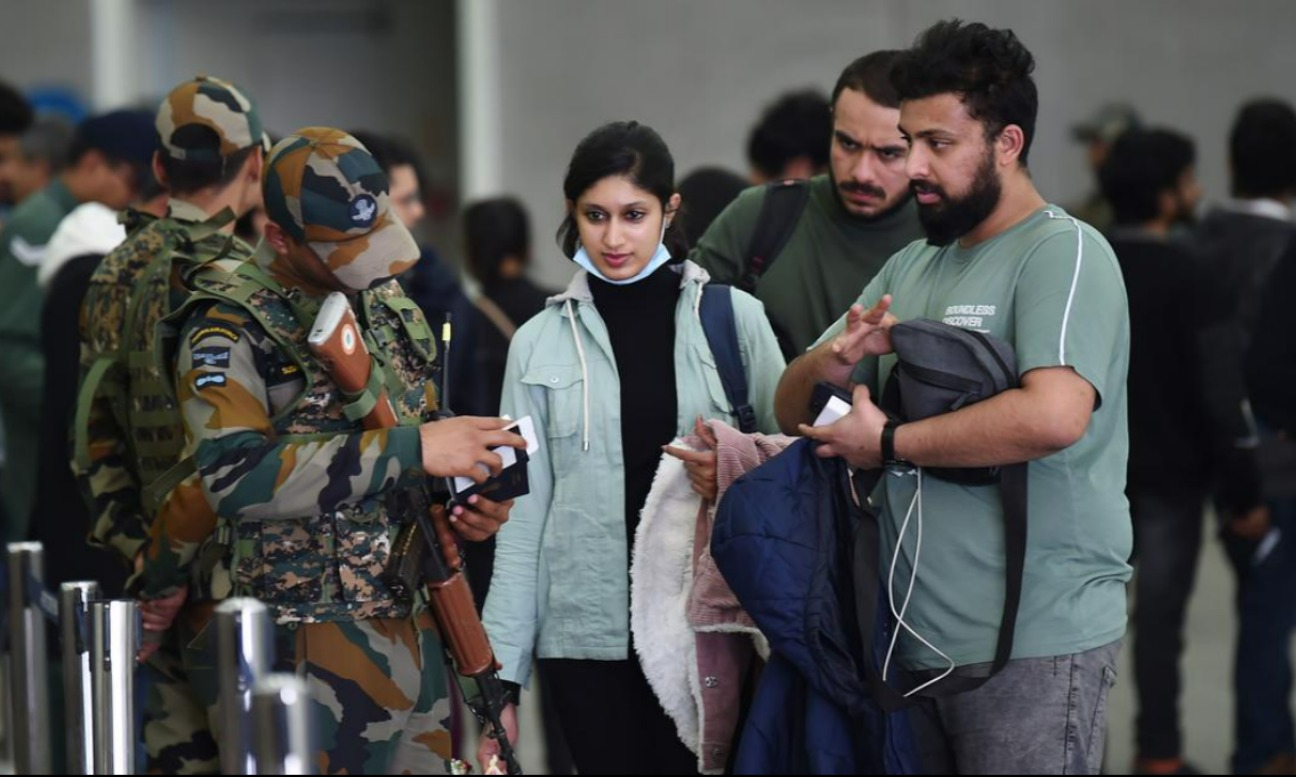 As many as 674 Indian citizens, mostly students, were evacuated from Ukraine’s northeastern city of Sumy in three flights on Friday, reported PTI. Two aircraft carrying 461 people landed at Delhi’s Indira Gandhi International Airport at 5.45 am and 12.20 pm.

The Union government has not made any official statement if the evacuation process from Ukraine has been completed, but these three flights that took off from Poland’s Rzeszow city are considered among the last ones, according to PTI.