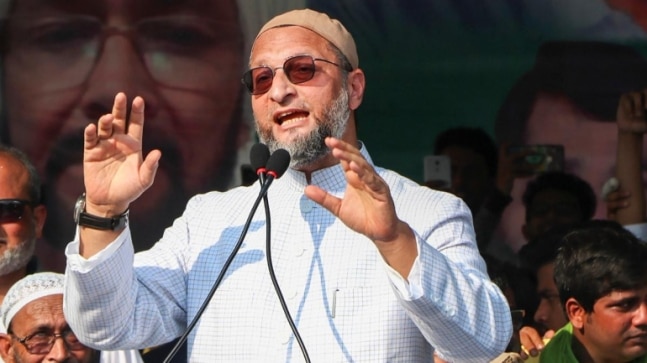 Sachin Sharma, one of the men accused of firing upon AIMIM chief Asaduddin Owaisi’s car, has confessed that he was angered and hurt by the MP’s younger brother’s statements where Akbaruddin Owaisi claimed that Muslims 'ruled India for 800 years'.

In a video statement, Sachin Sharma said, “Back in 2014, Akbaruddin Owaisi said that the Taj Mahal, Qutub Minar belong to their forefathers. I was hurt because of that statement.”