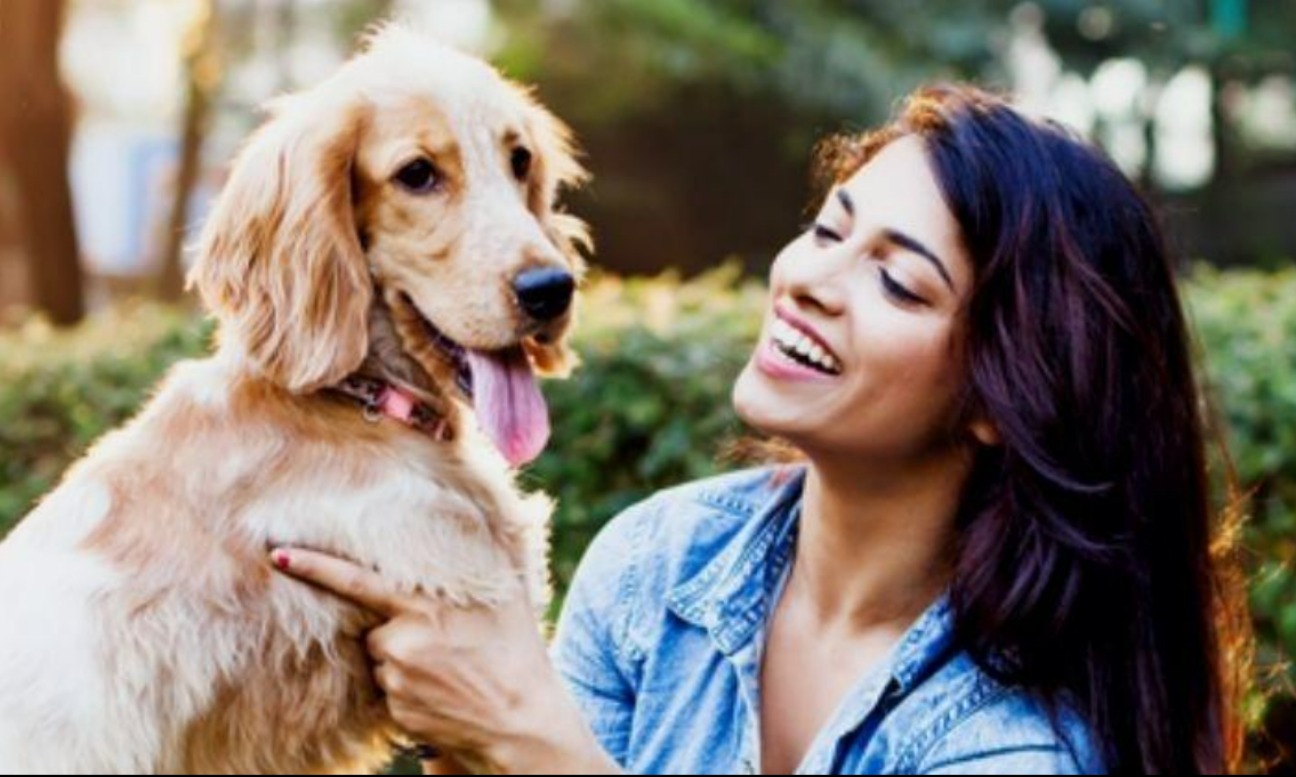 If you’ve got a pet dog or cat at home, especially for five years or more, it could be linked to slower cognitive decline in older adults, according to a study conducted by researchers at the American Academy of Neurology.

Researchers looked at cognitive data from 1,369 older adults with an average age of 65 years who had normal cognitive skills at the beginning of the study. Around 53 percent owned pets and 32 percent were long-term pet owners.