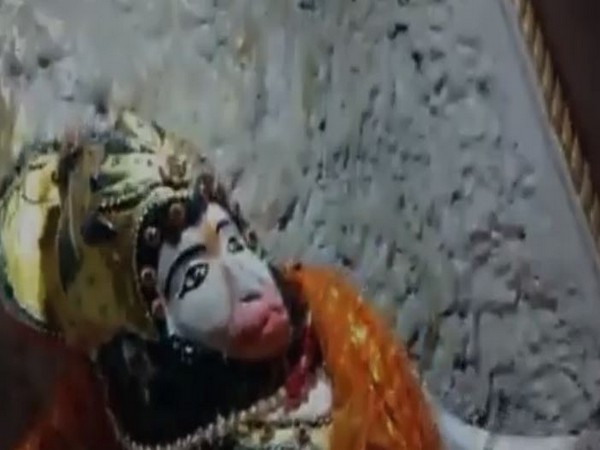 In yet another incident of atrocity against minorities in Pakistan, a Hindu temple was attacked by some extremists in Karachi, Sindh province of the country. The incident took place at the Korangi Number 5 area of the country's port city.

The Shri Mari Mata Mandir, which also houses the residence of the Hindu priest, was attacked late on Wednesday, triggering fear among the Hindu community.