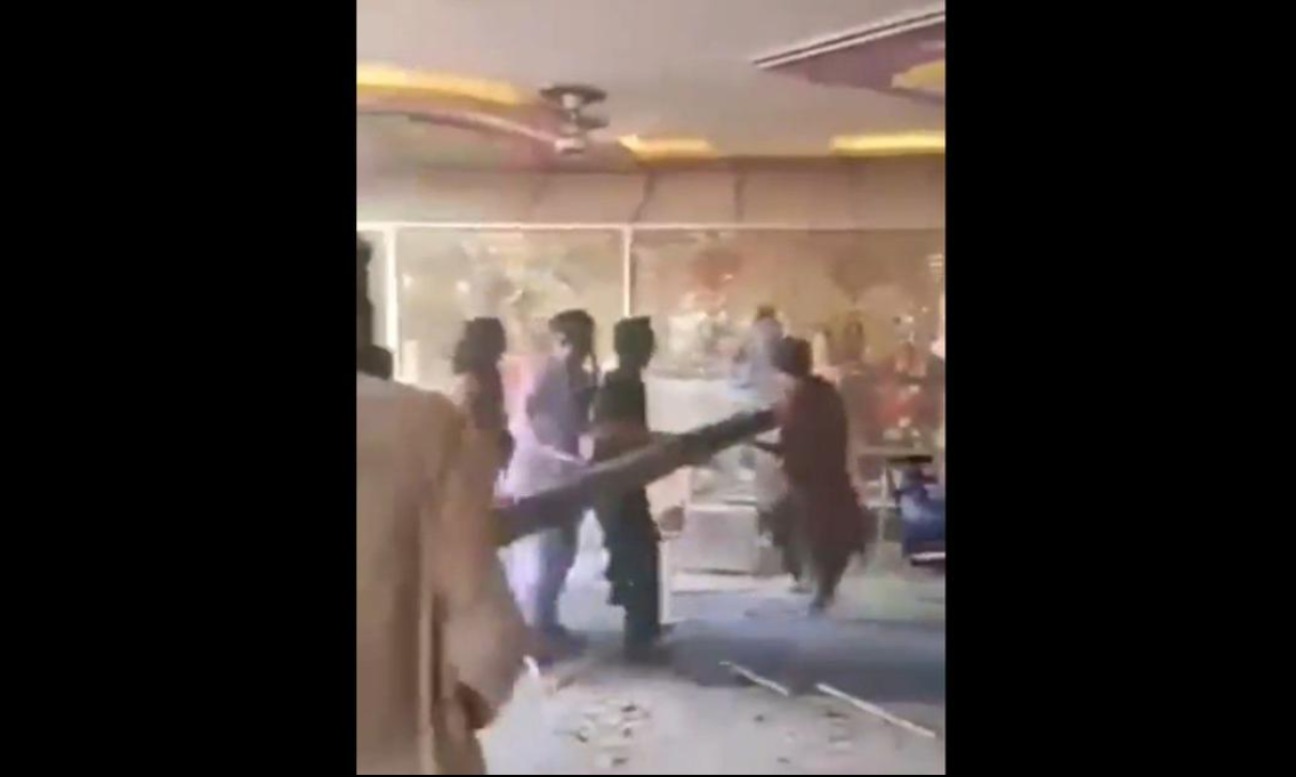 A Hindu temple that was vandalised by a mob in Rahim Yar Khan district last week as a reaction to the alleged desecration of a Muslim seminary has been completely restored, the Pakistan government said on Monday, Dawn reported.

On Monday, the district’s Deputy Commissioner Khuram Shehzad said the temple has been handed over back to the Hindu community. He added that the restoration of the idols damaged during the incident would also be completed soon. The entire cost of the temple’s renovation would be recovered from those involved in the attack, Shehzad said.