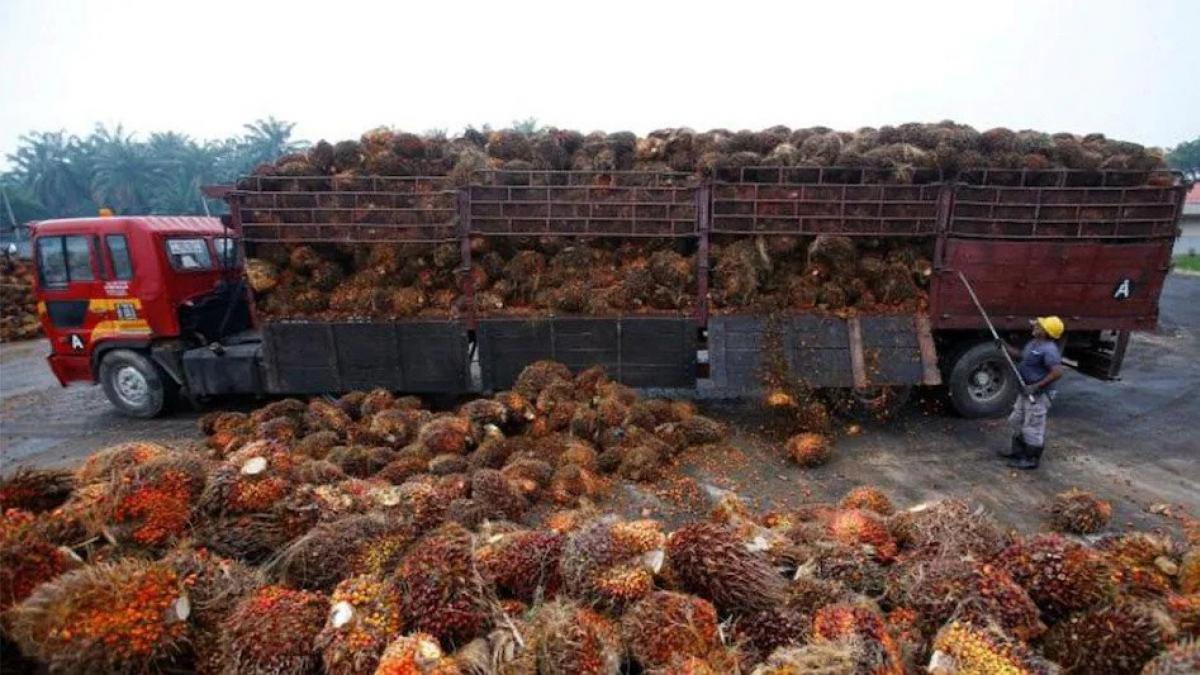 Malaysian palm oil futures jumped nearly 6% on Monday to their highest in six weeks after top producer Indonesia said it plans to ban exports of the most widely used vegetable oil, stoking concerns over further tightening of world supplies.