News > Peaches, watermelons, garlic as down payment for homes?

Peaches, watermelons, garlic as down payment for homes? 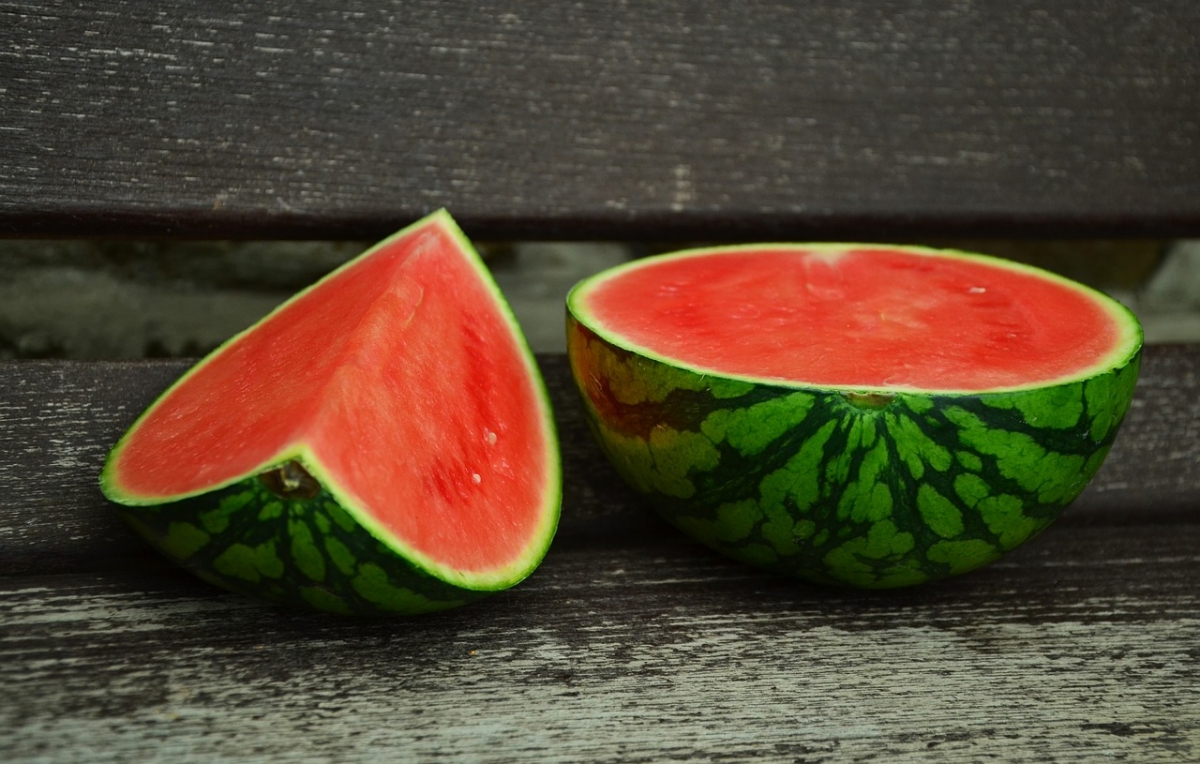 Several Chinese property developers have said they would accept produce, including peaches, watermelons and garlic, as down payments on new homes as they attempt to attract buyers. However, some of these unusual offers have now reportedly been pulled, the BBC reported.

Home sales in China have fallen for 11 months in a row, while this week a major developer defaulted on its debts.