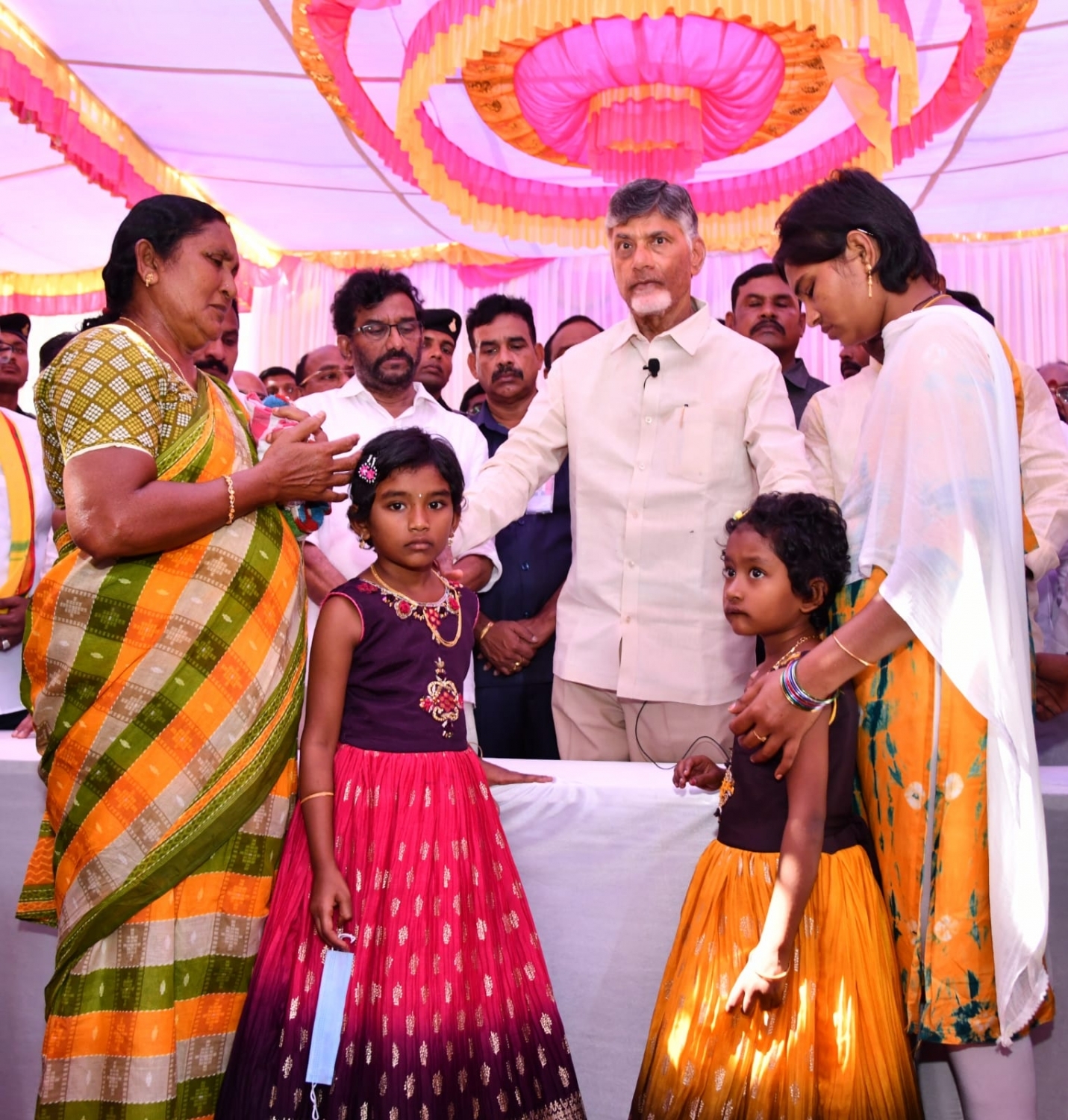 Claiming that people have started revolting against the ruling party in Andhra, former CM and TDP National President, Chandrababu Naidu, predicted revolutionary changes in the state. Slamming the YSRCP government, he alleged that every person in the state suffered physically, mentally and financially. “The faulty policies of the state government pushed everyone into deep trouble and false cases have been foisted against those who questioned the government,” Naidu observed.