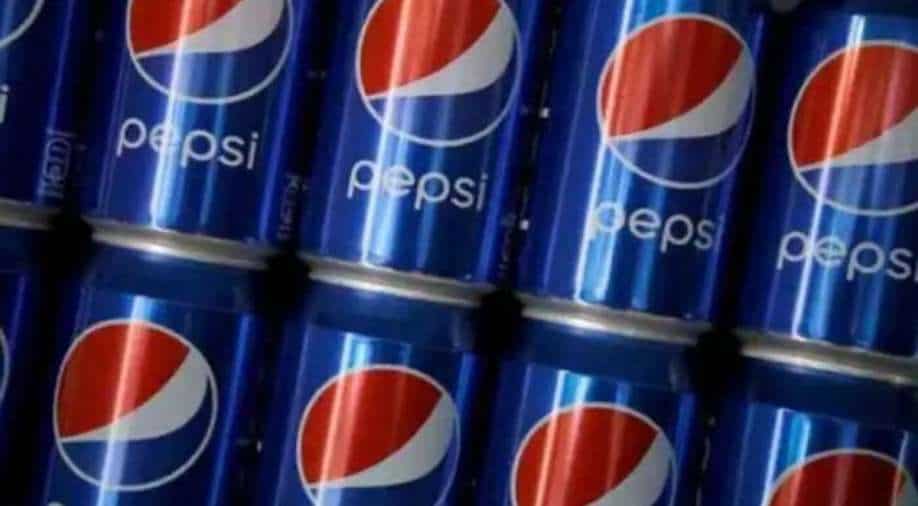 He said that he has finally given up the habit with the help of hypnotherapy. Andy Currie, who is 41-year-old now, used to drink a litre of the drink in the morning and around nine litres more in the day, as per Newsweek.