News > PETA calls for ban on breeding, sale of pitbulls in country

PETA calls for ban on breeding, sale of pitbulls in country 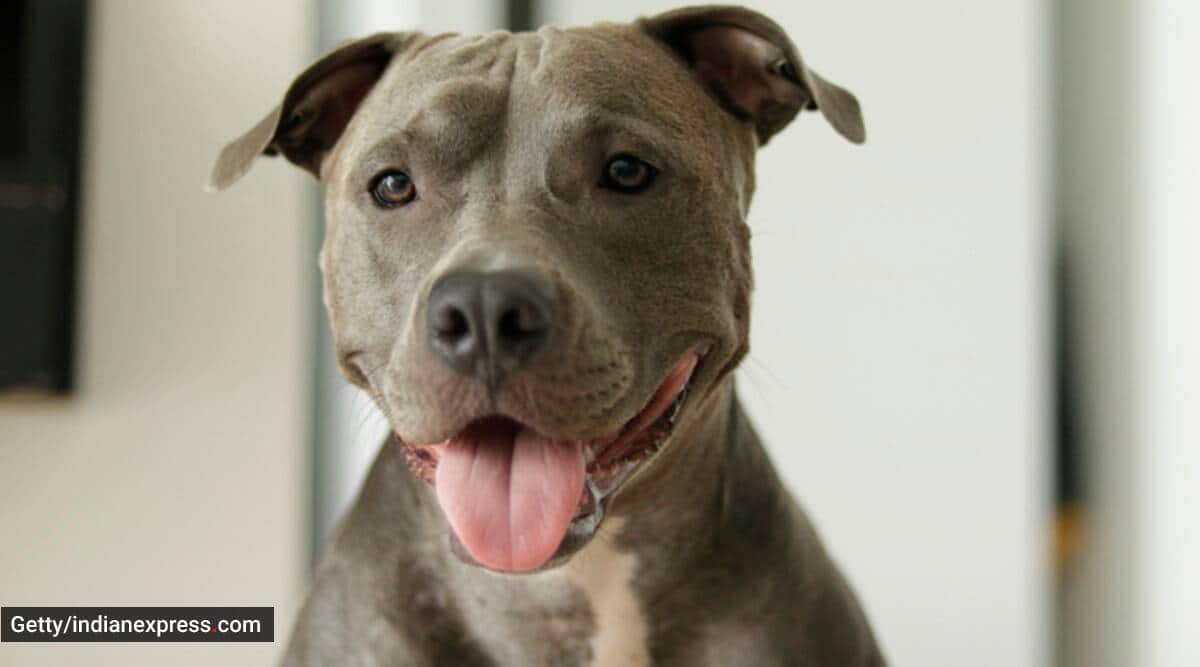 People for the Ethical Treatment of Animals (PETA), India, an animal protection group, has called for a ban on the breeding and sale of pitbulls in the country.

Radhika Suryavanshi, campaigns manager, PETA, pointed out that in the recent cases of people being attacked by dogs, the breed in common is the pitbull. PETA also has footage of dog fights held with pitbulls and the footage has been sent to the Ministry, representatives of the group said.