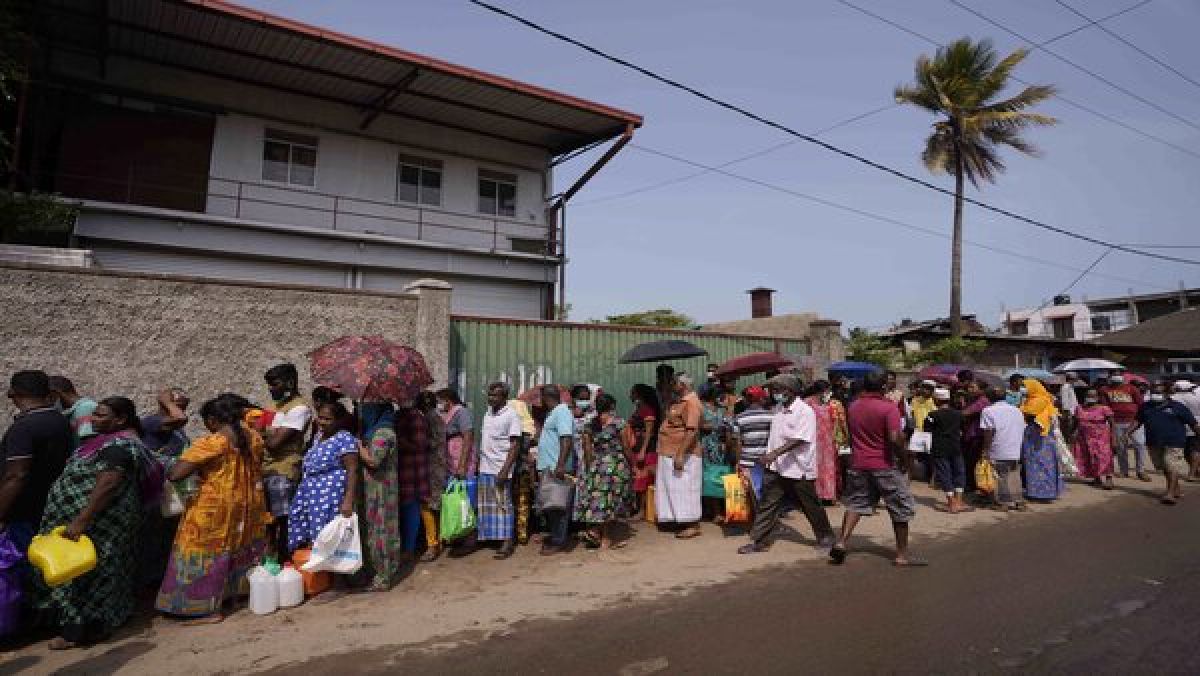 Crisis-hit Sri Lanka revealed on May 18 that it did not have US dollars to pay for a vessel of petrol anchored in its waters for nearly two months as it appealed to citizens "not to wait in line" for fuel.

Since March 28, a vessel with petrol has been anchored in Sri Lankan waters, power and energy minister Kanchana Wijesekera told Parliament that the shipping company concerned had refused to release the vessel until both the payments were settled.