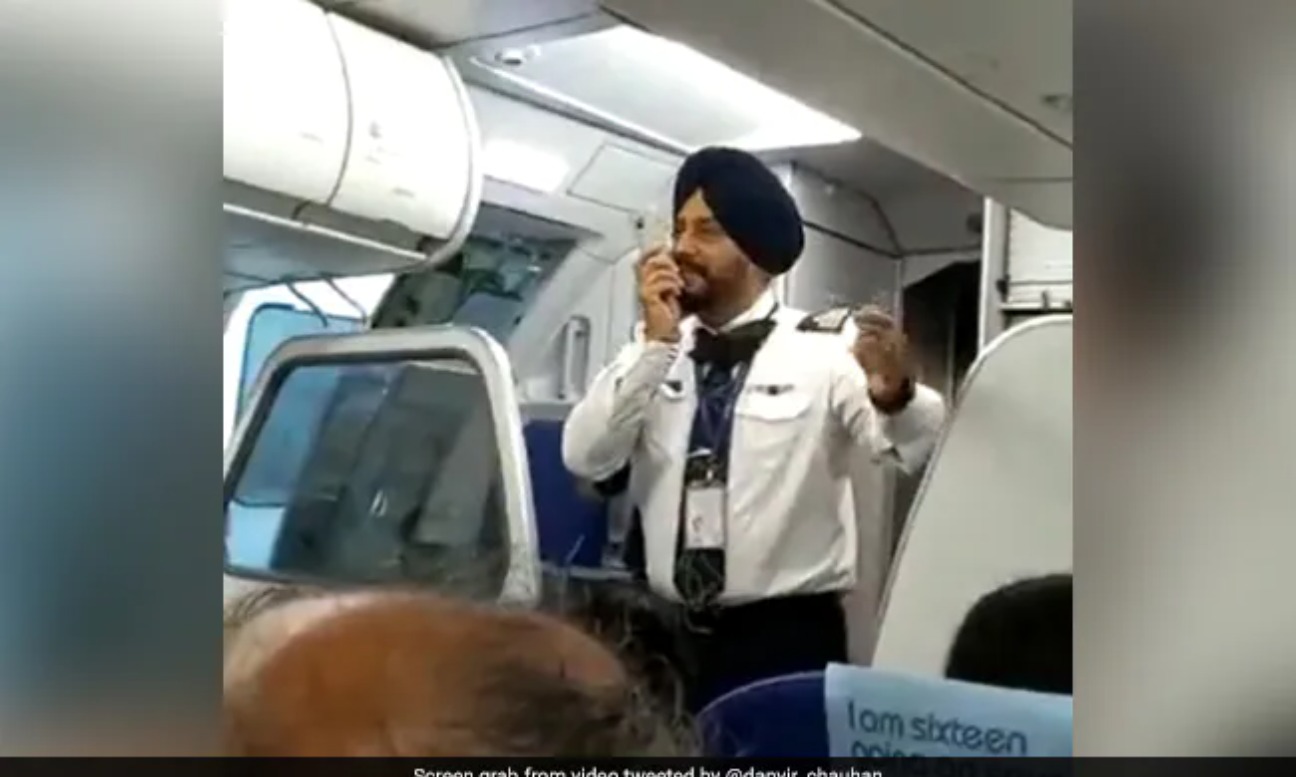 While it is customary to make announcements in Hindi or English, the captain of the Bangalore to Chandigarh flight delighted people on board by giving an in-flight announcement in a Punjabi-English mix.

A video shared on Twitter showed the IndiGo pilot speaking on the microphone and welcoming people. "Some tips by the Captain in a Punjabi English mix to passengers on flight Bangalore to Chandigarh," read the caption of the post.