News > Pizza Hut plans to scale up to Domino's size

Pizza Hut plans to scale up to Domino's size 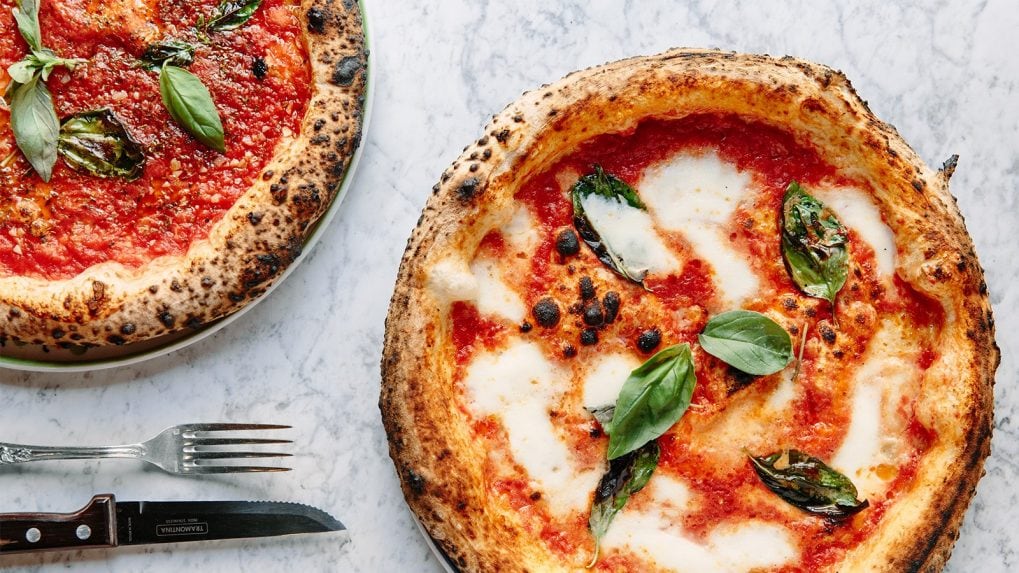 Devyani International launched Pizza Hut in June 1996 in Bengaluru and after more than 26 years it opened its thousandth outlet.

The company, which also has the likes of KFC and Costa Coffee brands under its wing, now has serious expansion plans and wants to open 1,000 more outlets in the next four years. In the process, they want to take Pizza Hut to a position where it can compete with the giant of the game — Dominos.