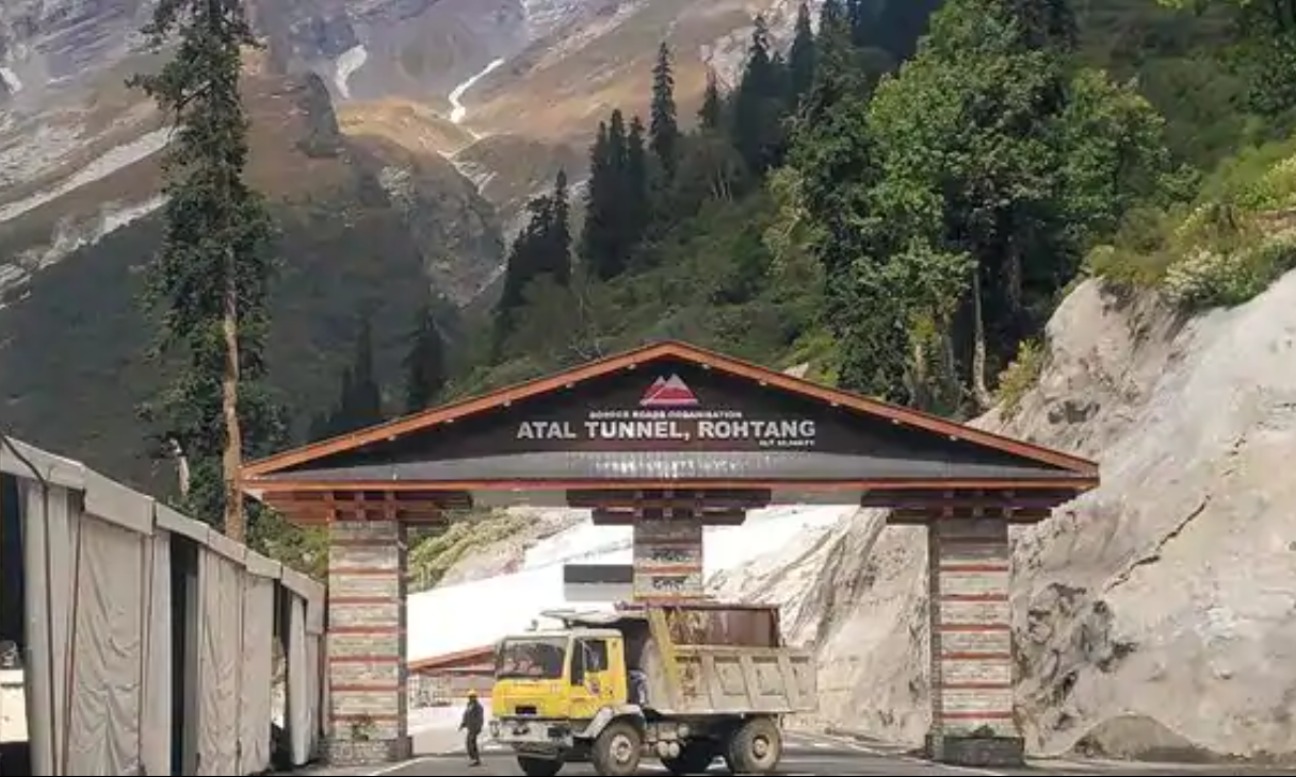 PM Narendra Modi on Saturday inaugurated Atal Tunnel in Rohtang, which is the highest altitude tunnel in the world.