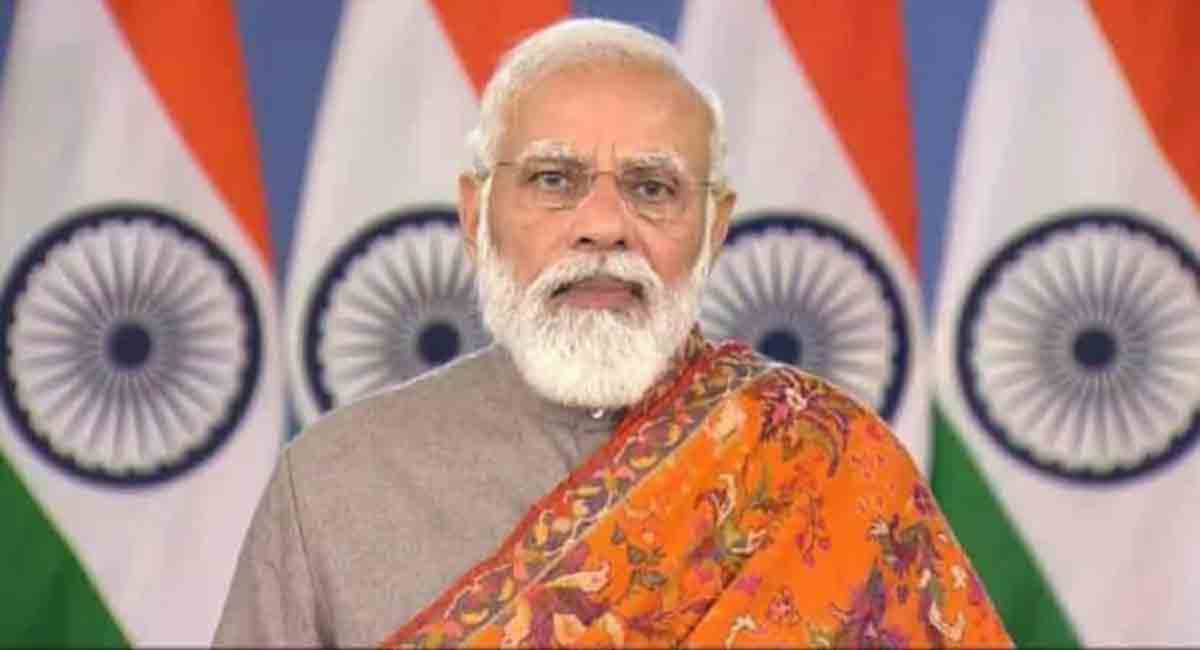 Days after the International Mother Language Day, Prime Minister Narendra Modi on Sunday said that people in the country should speak their mother tongue with pride. The Prime Minister highlighted that Tamil is one of the oldest languages in the world. He pointed out that, in 2019, Hindi was the third most spoken language in the world.

The Prime Minister mentioned that the world’s oldest language Tamil is in India and every Indian should be proud that we have such a significant heritage of the world.