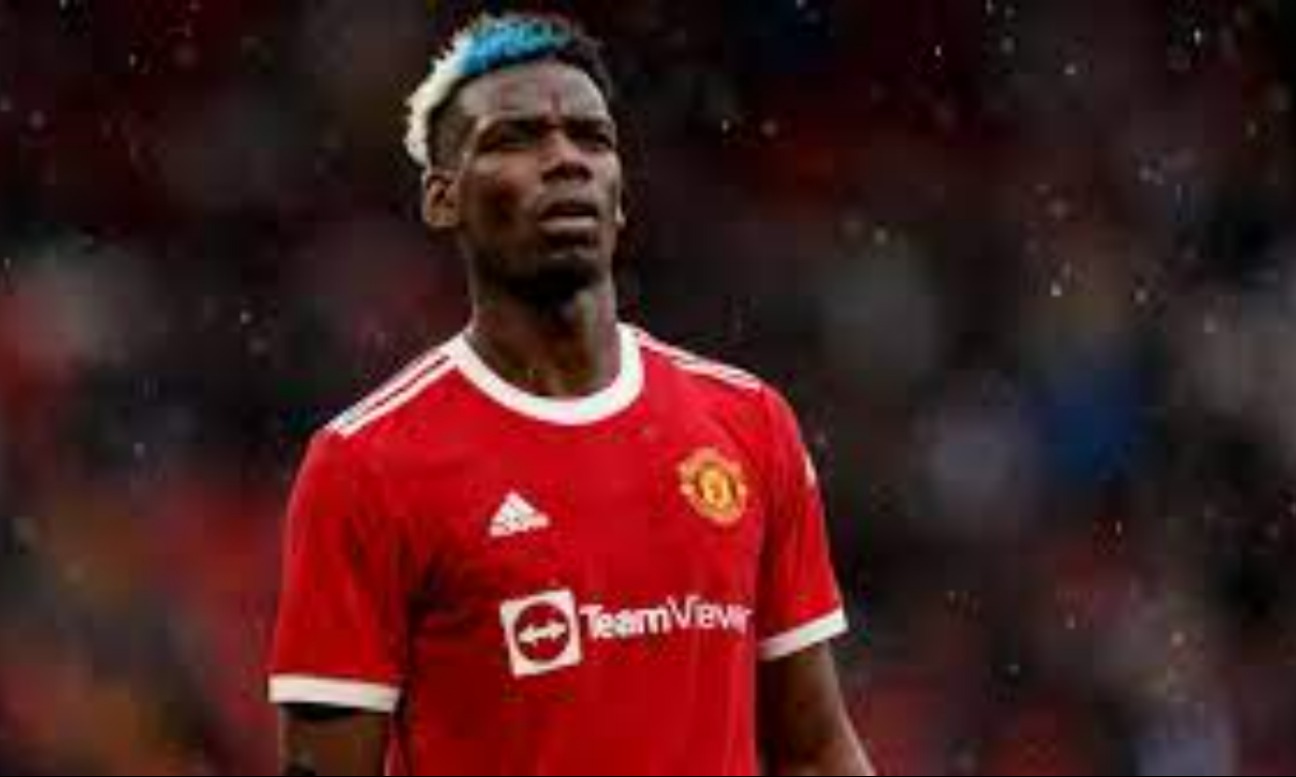 Paul Pogba is still mulling over offers from Juventus, Real Madrid and Paris Saint-Germain after the France midfielder's exit from Manchester United was officially announced, according to Sky Sports.

Pogba is using his post-season break to think about his future, with all three interested clubs making attractive offers to the World Cup winner. Perhaps with this in mind, Pogba's final decision regarding his next destination will be football motivated.