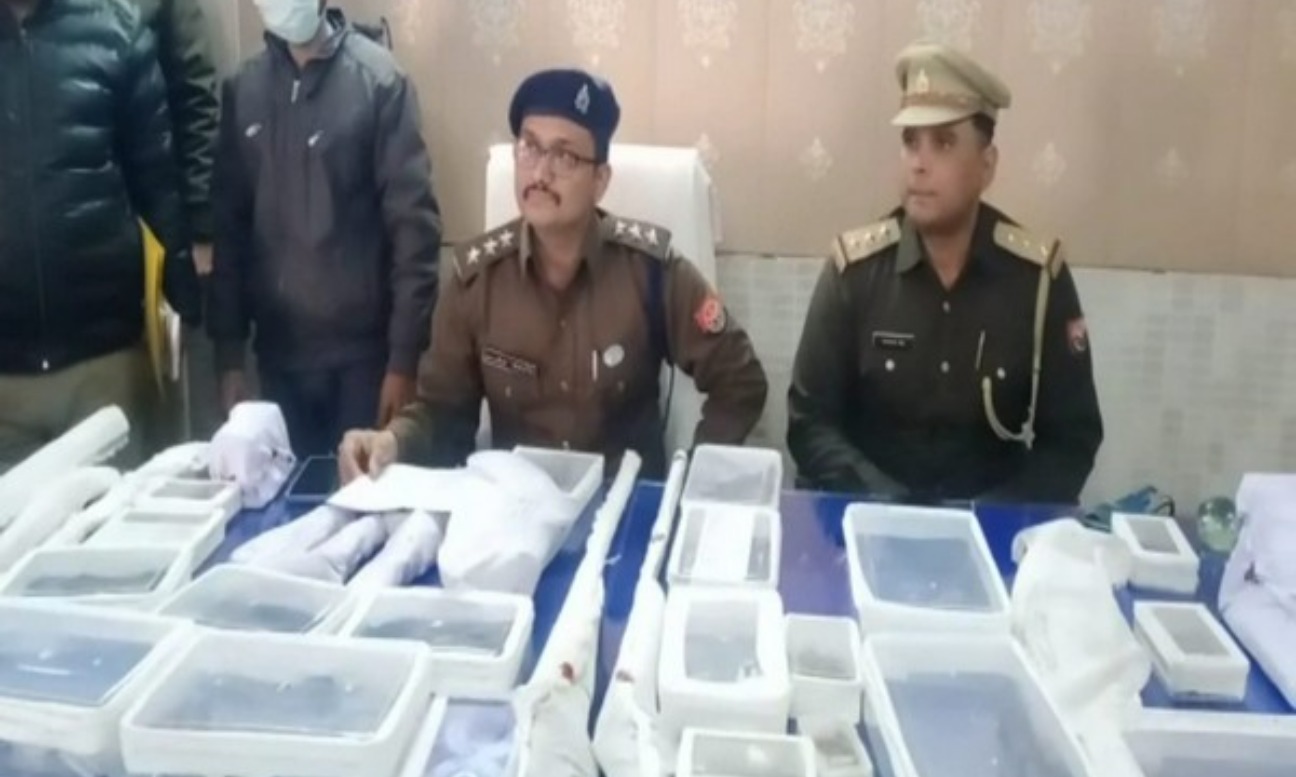 Ahead of the assembly elections, the Uttar Pradesh Police busted an illegal arms manufacturing unit and arrested its operator in the Daulatpur area of Mathura. SSP Gaurav Grover said, "Illegal arms factory has been recovered in Daulatpur.

We have arrested the factory operator but his aide fled from the spot.Acting on the secret information, the police conducted the raid and recovered a large number of cartridges and weapons along with weapon-making equipment from the illegal arms factory.