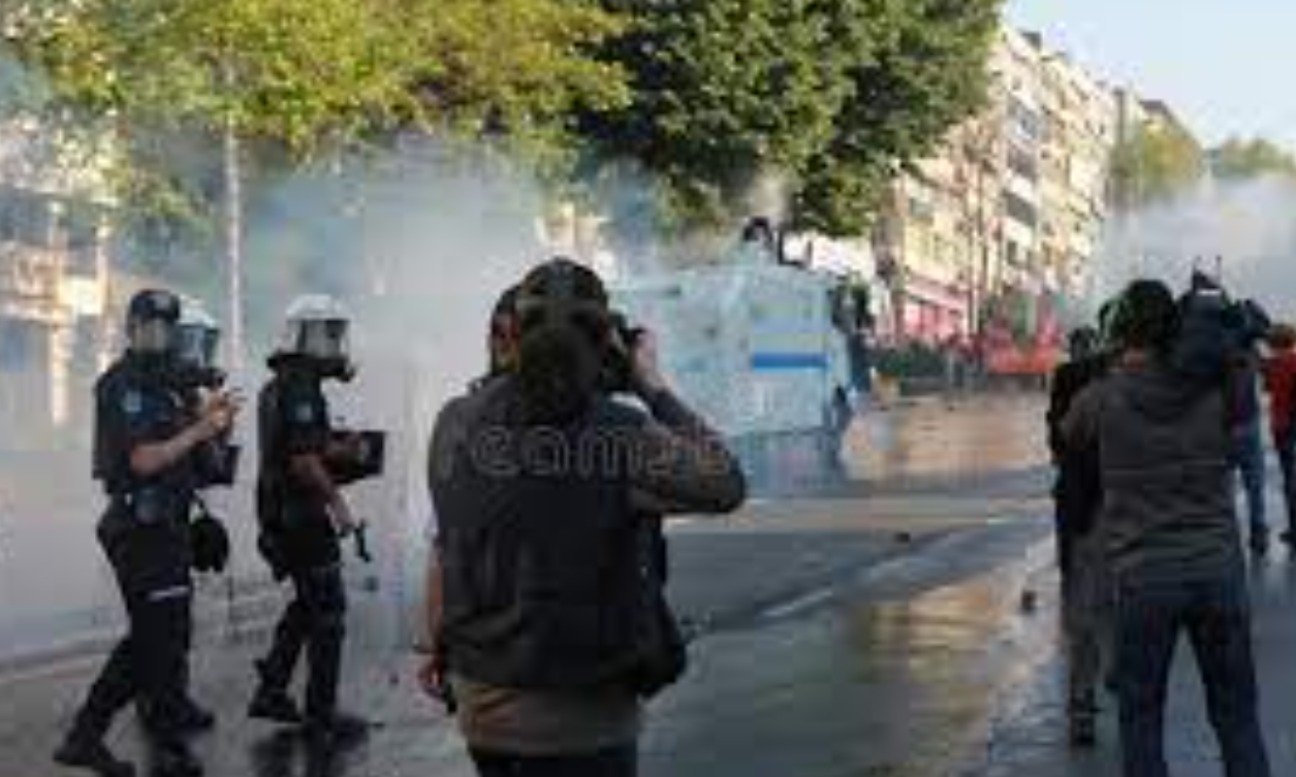 A couple of municipal workers on protest in front of the Deputy Commissioner’s office in Hassan on Saturday demanding regularisation of their services, attempted to consume poison, forcing the police to intervene.

Their attempt was averted with the timely intervention of a few other workers on protest, besides the police. The municipal workers began their protest on Friday across the State.