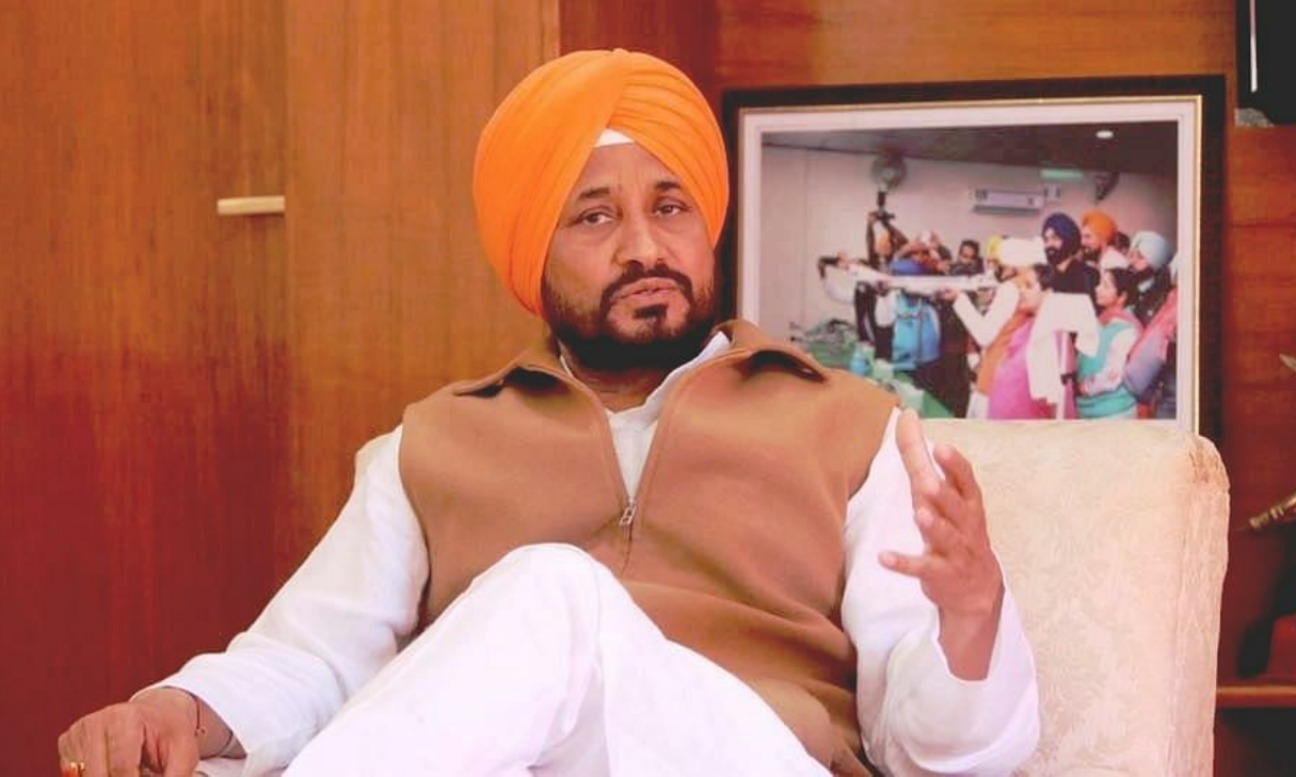 Wary of the BJP using the ED raid on the nephew of Chief Minister Charanjit Singh Channi in illegal sand mining case to build narrative of corruption in the Assembly polls, the Congress has changed the track of its campaign strategy.

Delaying its plan to project Channi as the leader and a serious contender for the CM face, party strategists are taking BJP head-on while building up anti-Punjabiat and anti-Dalit narrative against the saffron party.