News > Prabhas goes on a break after knee surgery

Prabhas goes on a break after knee surgery 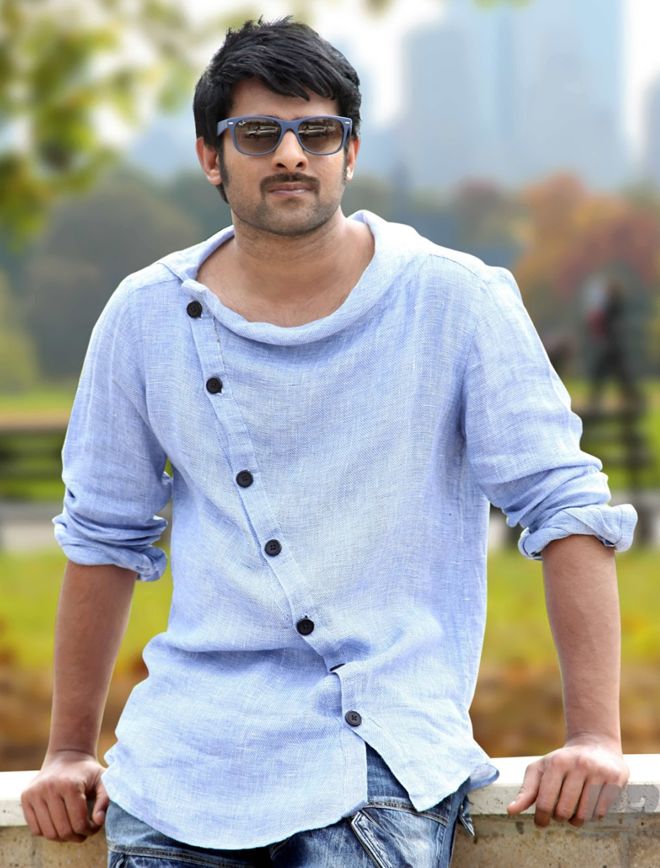 After the release of Radhe Shyam, Prabhas left the country for a long-pending surgery, which his team has been instructed to deem ‘minor’. However, now we hear that Prabhas will not be shooting for the next 2-3 months.

A source close to the actor says, “His leg had been injured during the action scenes of a film, Saaho I think. He had been advised surgery a few years back. However, the treatment was not time-specific.”